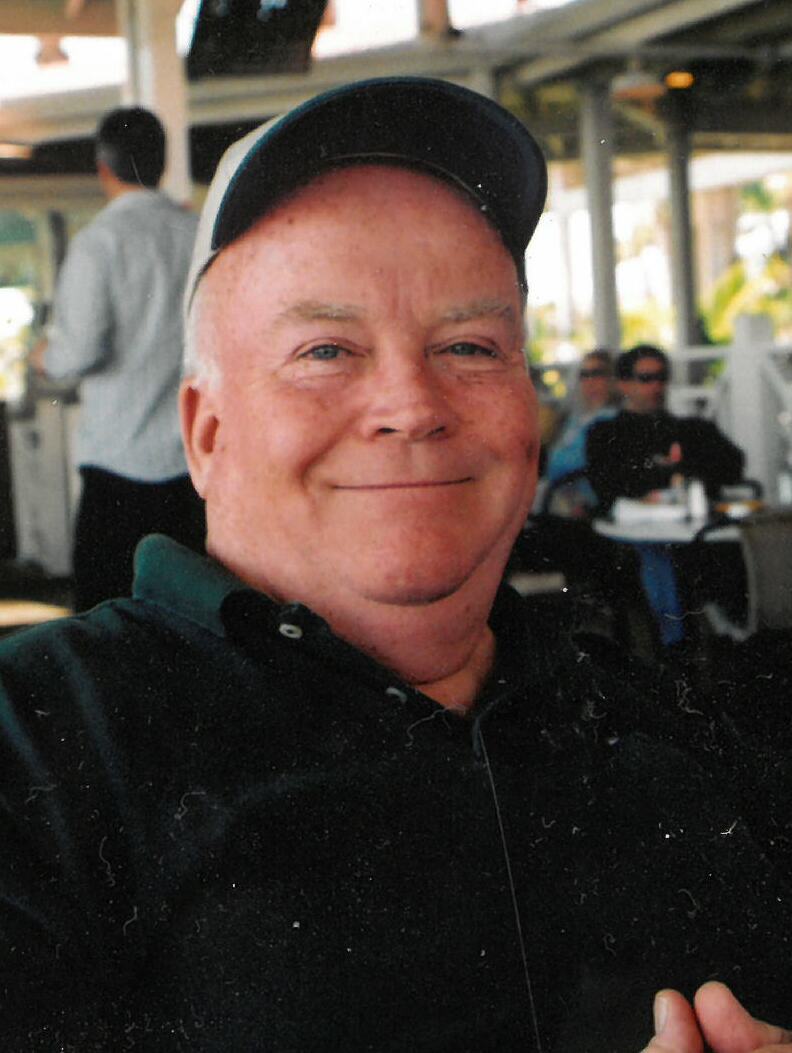 David Hannon, 81, of Lutz, Florida.  Born to Judge James Gerald and Josephine Mahony Hannon on March 7, 1940 in Greenwich, CT.  He attended The Brunswick School, St. Catherine’s Catholic School and tested, always, at a college graduate degree level or above.

David joined the Marine Corps in 1958.  His active duty and active reserve encompassed 20 years.  When his inactive ready reserve is included, David served a total of 22-years.

While in Boot Camp at the Rifle Range, David placed his first three bullets in the bull’s eye.  He repeated this feat when ordered to by his Drill instructor.  His DI is said to have responded, “I don’t want you mad at me.”  David was then appointed to the Recruit Rifle and Pistol Team and later to the 1st Marine Division Rifle Team.

During his “off time” from the Corps, David worked at American Machine and Foundry on the Atlas, Titan and Minuteman Missile Underground Launching Systems; at the Greenwich Water Company where he famously dug out the sand in three water tanks and injured his back in such a way that he required three fusion and laminectomy surgeries.  Although the surgeries disqualified David for further time in the Corps he managed his way back in and served his final 14 Reserve years with a perfect attendance record.

In 1967, David joined the staff and Stamford Hospital and became a licensed Respiratory Therapist.  His claim has always been that he worked on 2500 patients, losing only 500 as he worked on them.  In later years, David worked as a private duty nurse and finally at Silver Hill Foundation in New Canaan, CT. while he simultaneously attended nursing school and earned his LPN.  At Silver Hill, David was promoted progressively to Staff Nurse, Charge Nurse, Medications Nurse and Acting Head Nurse.  His civilian retirement began in 1992.

In lieu of flowers, contributions may be made to The Marine Corps Heritage Foundation; The National Rifle Association; The Republican Party.

To send flowers to the family or plant a tree in memory of David Hannon, please visit Tribute Store
Wednesday
5
January

This will be held at David's home in Lutz, Florida at a later date.