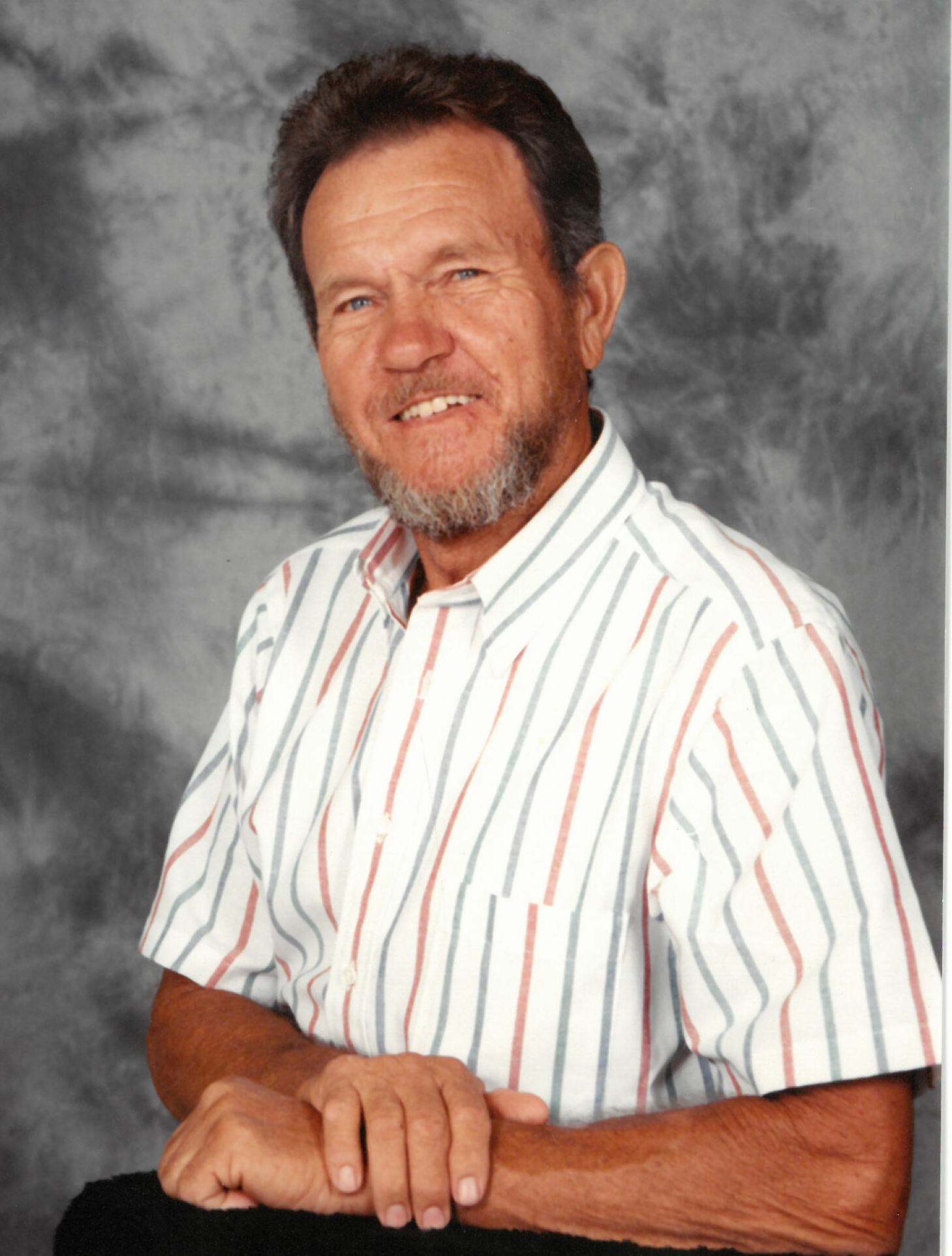 If you were to ask Jack how he felt about his life he would say he had a great life. He was a master Carpenter by trade, was very talented yet very resourceful when it came to providing for his family. Early in his life he made his way as a commercial fisherman. years later he opened his own business and named it A-1 Cooling Tower and repair service. Jack had 8 children and 2 stepchildren. He enjoyed spending time with his kids as much as possible and often spoke of those times.

He loved the outdoors, being on the water, fishing, skiing, hunting and playing golf. Jack was all about family and loved get together for fun and barbecue's. He retired around 1992 and traveled around the country with his wife Gerda for several months at a time and even traveled to Germany.  After traveling they bought a crab route on the Chassahowitska River and ran it for several years, then sold it only to start a mowing business that consist of about 75 yards a month in their retirement park in Plant City, this continued into their late 80's.

Jack was a member of First Baptist Church of Plant City. On March 18, 2018  he accepted Jesus Christ as his personal savior, was Baptized on March 25th, and his life would forever be changed.

To send flowers to the family or plant a tree in memory of Jack Davis, please visit Tribute Store

Share Your Memory of
Jack
Upload Your Memory View All Memories
Be the first to upload a memory!
Share A Memory
Send Flowers