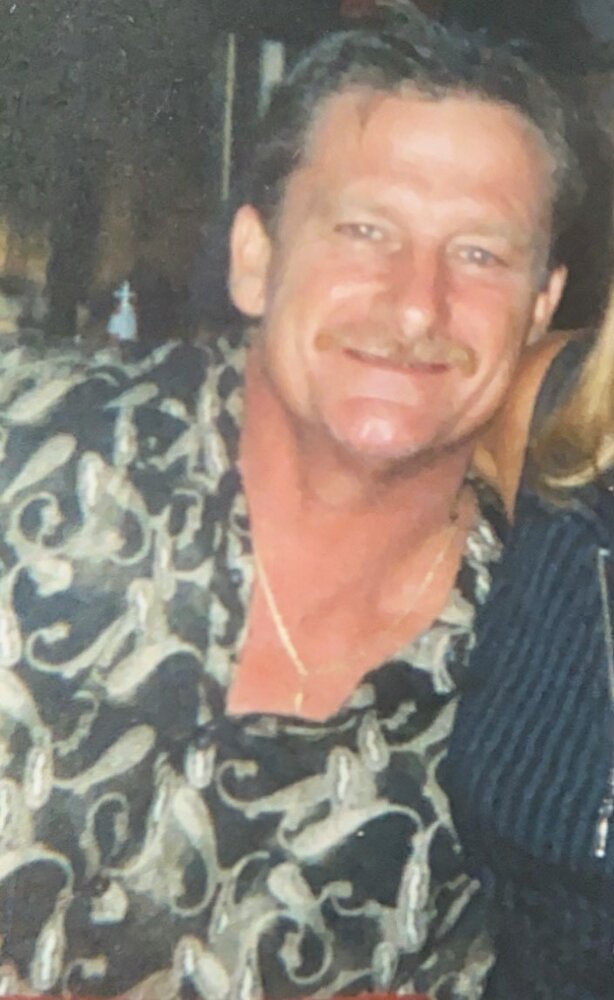 David John Fahey, 68, of Tampa, Florida passed away in the middle of the night on November 28th at Tampa General Hospital.

He was born In Worchester Massachusetts June 17th 1953 son of Shirley Fahey and John Fahey, after the Marines he moved to Tampa Florida in 1983. He is preceded in death by his Beloved mother Shirley Fahey of Auburn Mass, his father John Fahey and his beloved sister Linda Canty. He is survived by his 2 daughters Laura Fahey (38) of Tampa Florida, and Melissa Fahey (44) of Lawrenceville Georgia ;

His 4 sisters Kathy Racine, Ann Marie Savage, Patricia Clapp, and Jane Duca; 3 nephews Eric, Jimmy, and Justin; and 2 nieces Nicole and Jennifer. David Fahey worked for Coca Cola and later as an x-ray engineer for C&S Xray until he started his own business in the same field.

He was a proud Marine Corps. Vietnam Veteran and a man who marched to the beat of his own drum.

He loved Jesus, his family, the ocean, fishing, music (especially The Beatles), and was an amazing cook.

David dearly missed his mother Shirley, grandmother Evelyn, and his sister Linda who he has now reunited with in Heaven.

“We’re all just walking each other home”

Do not stand at my grave and weep,

I am not there. I do not sleep.

I am a thousand winds that blow,

I am the diamond glint on snow.

I am the sunlight on ripened grain,

I am the gentle autumn rain,

When you wake in the morning’s hush,

I am the swift uplifting rush

of quiet birds in circling flight.

I am the soft star that shines at night.

Do not stand at my grave and cry,

I am not there I did not die.

To send flowers to the family or plant a tree in memory of David Fahey, please visit Tribute Store