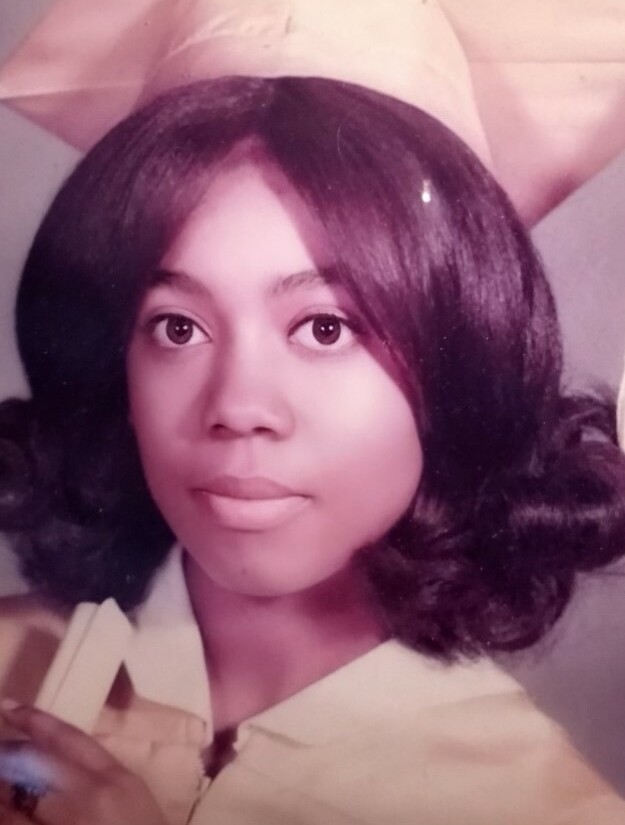 Joyce Elaine Towns 67, of Lutz, Florida passed away November 30, 2021.  Joyce, the eldest of five children was born in Suffolk, Virginia in 1953 to Walter and Thelma Boone.  She graduated class of 1973 from John F. Kennedy High School and then enlisted in the U.S. Army where she proudly served her country for 17 years and retired at the rank of Staff Sergeant.  Some of her tours of duty include: Schofield Barracks, Hawaii; Fort Meade, Maryland; Augsburg, Germany; and The Pentagon.

Joyce continued her service as a government Contractor followed by work at QVC where she later retired in 2007.  Shortly after her retirement she became a full-time homemaker in support of the role of her daughter who followed in her footsteps as a Lieutenant Colonel in the U.S. Army.  In 2017, Joyce moved to Florida with her daughter and grandson to be closer to family.

Joyce was Christian in faith; her church home is Bible Way Church of Atlas Road in Columbia South Carolina.  Joyce enjoyed traveling and experiencing different cultures, the elements of nature, and the company of family and friends.

She was loved and will always be missed.

To send flowers to the family or plant a tree in memory of Joyce Towns, please visit Tribute Store

Share Your Memory of
Joyce
Upload Your Memory View All Memories
Be the first to upload a memory!
Share A Memory
Send Flowers