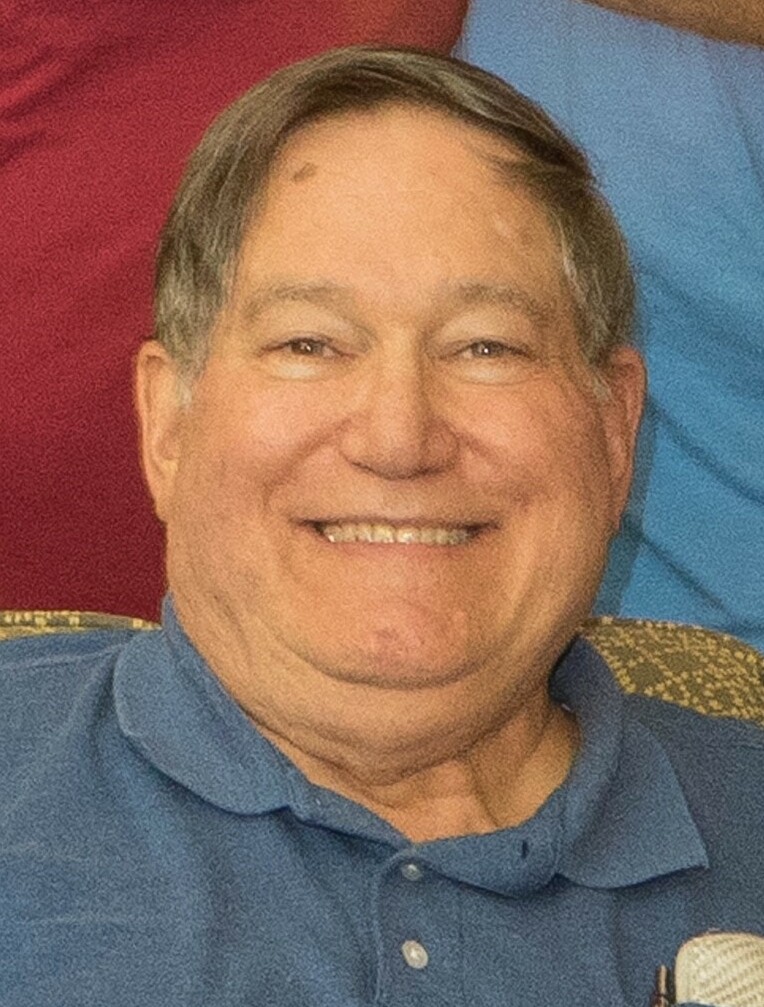 Carl grew up in Lansing, Illinois where he was a student at St. Anne's Catholic Church, kindergarten thru eighth grade. Carl was a graduate of Thornton Fractional South High School in 1965. He was a graduate of University of Illinois Chicago. Carl served honorably in the U.S. Army 1968-1971. After his time in the Army, Carl dedicated his life to others. He was a police officer for the Lansing Police Department in Illinois, an agent with the U.S. Border Patrol in San Diego, California, and a Special Agent with the Immigration and Naturalization Service in Chicago and Springfield, Illinois. He retired in Springfield, Illinois in 2002, as the Special Agent in Charge. He was an active member of NARFE, the American Legion, and other organizations. Carl was a lifelong Chicago Cubs fan, sports fan, loved to bowl, and play cards. He was an avid reader who loved anything in print and he loved doing his crosswords.

Among those who survive and were blessed to have him in their lives are his loving wife Deborah; His Son: Clinton (Catherine) Freeman of Tampa, FL; Three Daughters: Donna Krizik (Jim Parsons) of Gurnee, IL; Janet Freeman (Scott Petersen) of Round Lake Park, IL; and Kristin (Donald Jr.) Fleming of Land O Lakes, FL; grandchildren Alexandria Freeman, Arabella Fleming, Abigael Fleming, Samuel Freeman and Isabella Freeman. His sister Laura Mae Heathcote of St. Louis, MO and Aunt Dorothy Mayo of Des Moines, IA. Also survived by many nieces, nephews, cousins and extended family members. He is loved and missed by all. He is preceded in death by his parents George and Irene Freeman, his second wife: Marilyn A. (McBride) Freeman, and three sisters.

We wish him well in his next journey.

Share Your Memory of
Carl
Upload Your Memory View All Memories
Be the first to upload a memory!