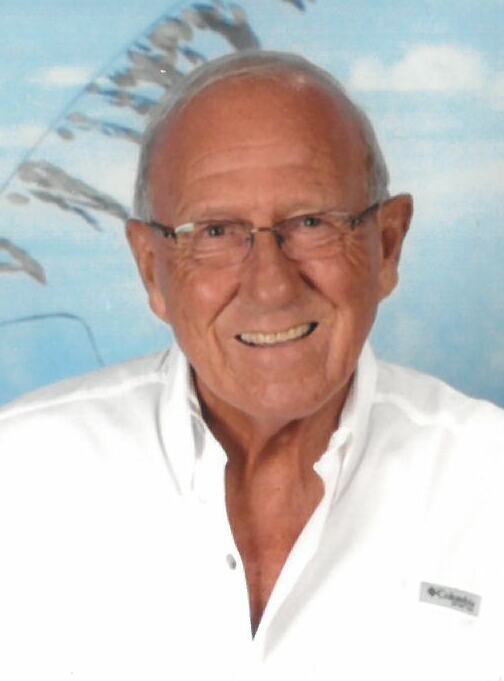 William Richard Cunningham, 80, of Land O’ Lakes, Florida passed away November 25th 2021. He was born in Springfield, Vermont, moved to Maine as a young child and then to Florida in 1987. He graduated from Brunswick High School in 1959 and then went on to proudly serve in the United States Air Force from 1960 to 1963. William then attended the University of Maine and graduated with a Bachelor degree. From college, he became Vice President of a local branch of Androscoggin Savings Bank. After moving to Florida, William recruited students for Tampa Technical Institute and before retiring, opened a sandwich shop with his son, Richard, in Odessa, known as Fox’s Sandwich and Grill at Fox’s Corner. He enjoyed golfing, watching car racing and Fox news. He loved feeding the birds and spending time with his family. William was Christian in Faith and attended First United Methodist Church of Land O’ Lakes.

To send flowers to the family or plant a tree in memory of William Cunningham, please visit Tribute Store
Thursday
2
December