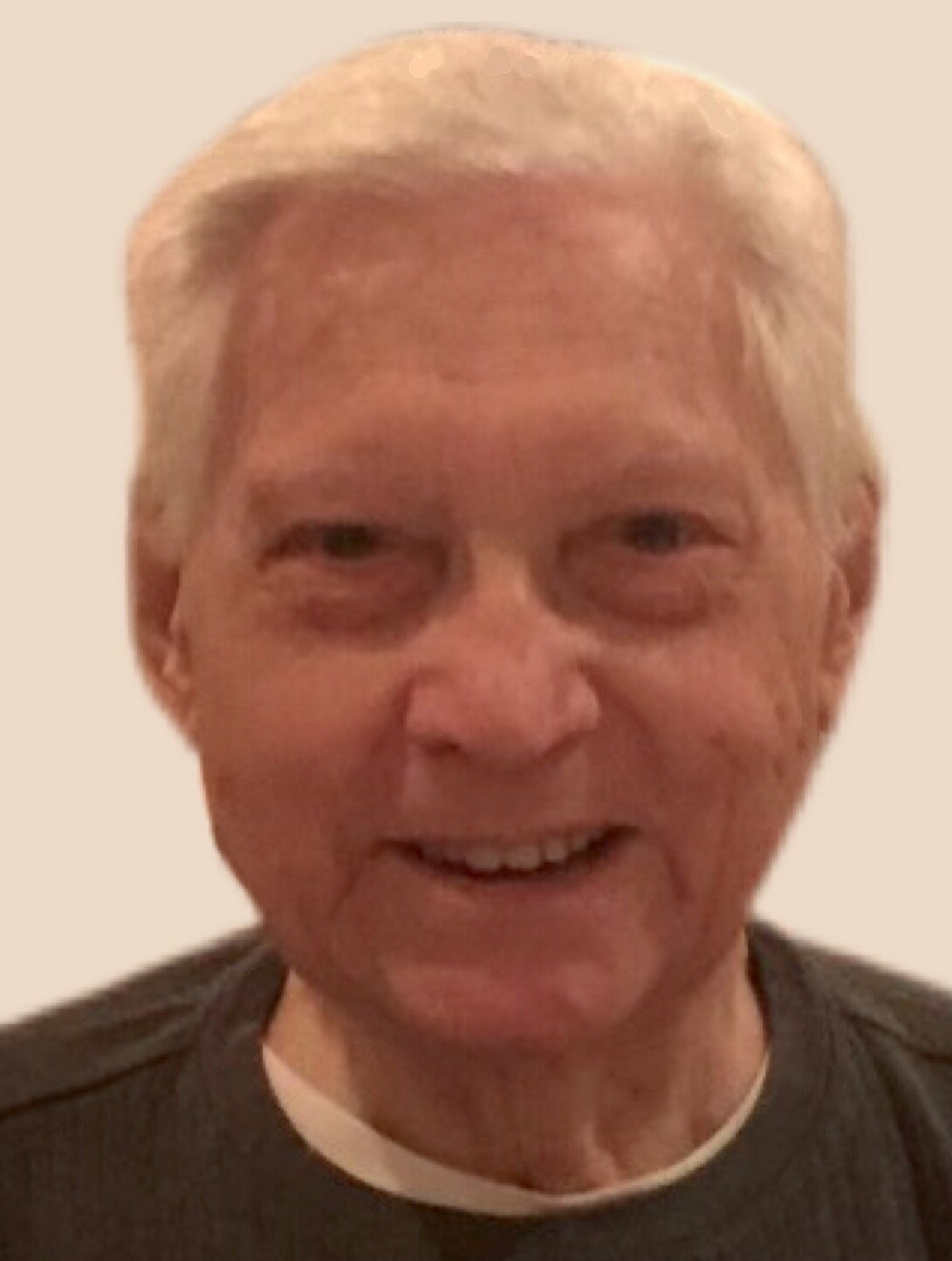 DeRosa, Eugene Dominick, 98, of the Bronx New York passed away August 22nd, 2021. He was born in the Bronx and moved to Wesley Chapel, Florida in 2000 to enjoy the sunshine and serenity of the Tampa Bay area.  Eugene proudly served in the U.S Army during WWII in the South Pacific, stationed at Schofield Barracks in Hawaii. He was Catholic in Faith . Eugene is preceded in death by his late Wife: Victoria DeRosa. He is survived by his two Daughters: Cynthia (Robert) Palinkas and Jean (Ron) DeRenzo; four Grandchildren, one Great Grandchild and one Grandson in law (Patrick)

Share Your Memory of
Eugene
Upload Your Memory View All Memories
Be the first to upload a memory!