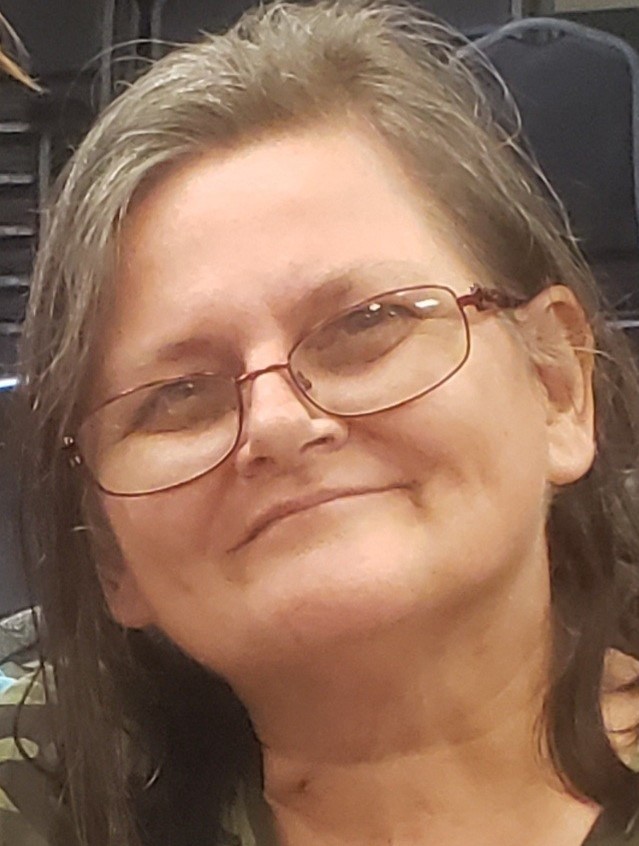 Mrs. Henderson was born August 20, 1975, in Ocala, Florida, to Shirley Marie Watson and the late Joseph Leon Watson. She was a 1995 graduate of Land O’ Lakes High School and later received her childcare certification. Mrs. Henderson worked as a bus driver aide for Pasco County, Florida Board of Education and also worked at Publix. Mrs. Henderson was a member of Abundant Life Pentecostal Worship Center.

She is survived by her husband, Robert William Henderson of Ocilla; two children: Sabrina Arlene Henderson and Christopher Robert Henderson; a step-daughter, Cynthia Sue Henderson; Six grandchildren; her mother, Shirley White Watson of Ocilla and siblings: John Lawrence & Sandra of Land O’ Lakes, Florida, Teresa Lyons & Keith of Springhill, Florida, Christy Morrow of Inverness, Florida, Jo Meehan & Michael of Manchester, New Hampshire and Joseph Watson & Tina of Ocilla; and many aunts, uncles, nieces, nephews, and cousins. She was loved and will always be missed. In Lieu of flowers, please make donations in Shirley’s name to either a Cancer Society of your choice OR your local Hospice provider.

A Graveside Service will be held on Saturday, August 7, 2021, at  Ehren Cemetery in Land O’ Lakes, Florida, starting at 10:00am. Pastor Dewey Huffstutler will be presiding.

A Celebration of Shirley’s Life will be held at the Fraternal Order Of Police Pasco Lodge 29 in Land O’ Lakes directly after the Graveside Service.

Share Your Memory of
Shirley
Upload Your Memory View All Memories
Be the first to upload a memory!