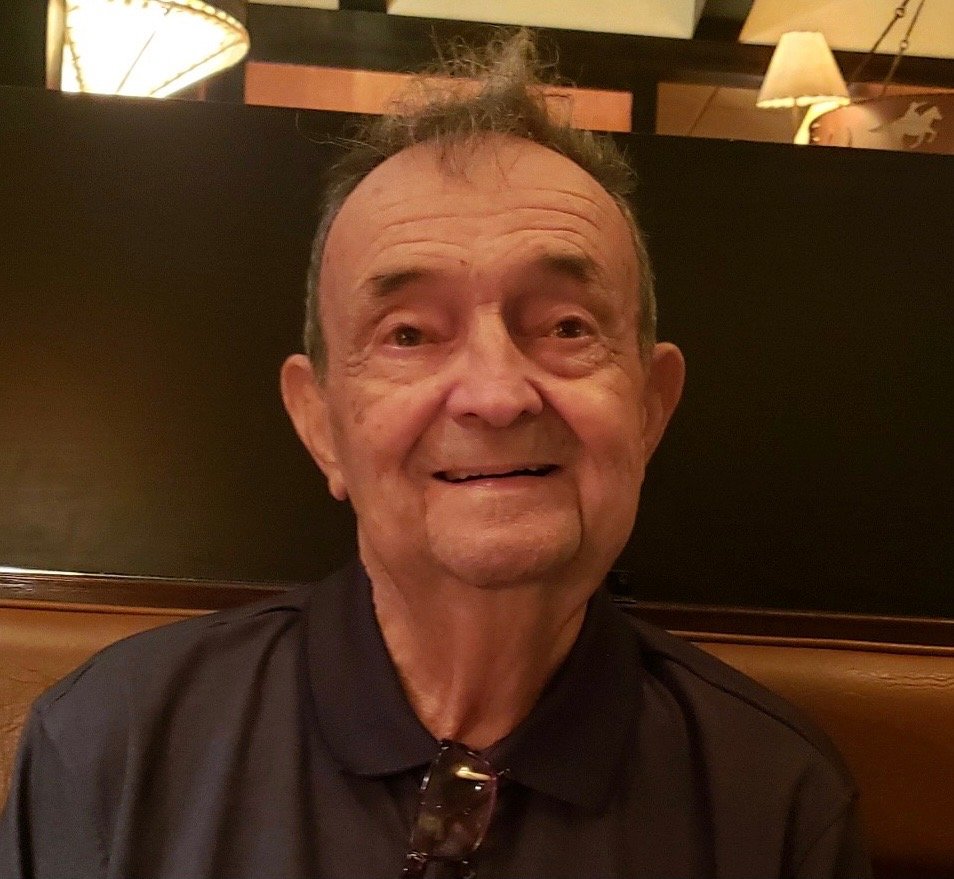 Jerry McKinley Nixon Sr., 83 of Tampa, passed away on Saturday, July 10, 2021. He was born in Montgomery, Alabama and moved to Florida in 1957. Jerry was a Master Cabinet Maker by trade, an honorably discharged US Navy veteran and received the Navy China Service Medal. He enjoyed collecting and studying the history of various types of antiques. Jerry was a great story teller. When he started talking everyone was listening.  He was very talented with his hands and in his early years, he played the guitar and sing the blues and country music.  He loved southern cooking especially, buttermilk, pinto beans, cornbread, and homemade pies.  Jerry also loved the opportunity when he could tell someone about Jesus. He was a member of the Land O’ Lakes Church of God where he made many special friends and donated his time of keeping the church property mowed.

A Celebration of Jerry’s Life will be held Saturday, August 7, 2021 at Loyless Funeral Home located at 5310 Land O’Lakes Blvd. Land O’ Lakes, Florida 34639. Doors will open at 11:00 a.m.  Pastor Dewey Huffstetler will start service at 12 noon and military honors being rendered at that time.

To send flowers to the family or plant a tree in memory of Jerry Nixon, Sr., please visit Tribute Store
Saturday
7
August

Share Your Memory of
Jerry
Upload Your Memory View All Memories
Be the first to upload a memory!
Share A Memory
Send Flowers