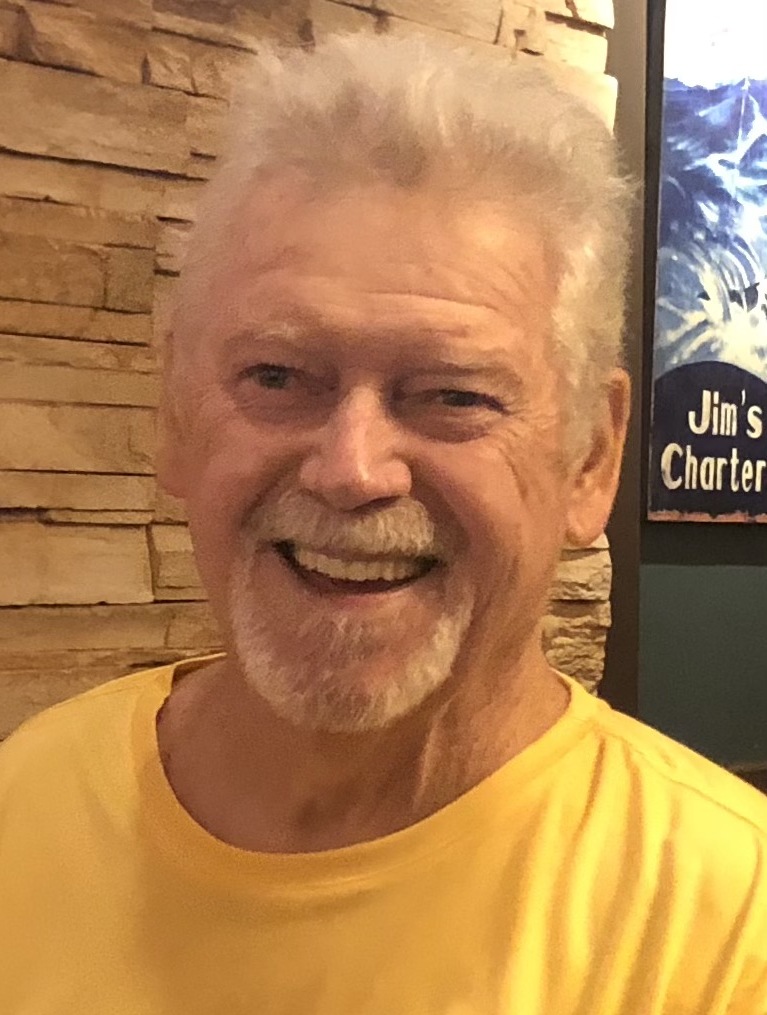 Jim was a loving and devoted husband, father and grandfather. He served two tours in Vietnam for the US Army as a Chopper Gunner and later as a Military Policeman. After his service, Jim returned home and began a career in banking which spanned over 38 years. He retired from United Fidelity in 2007. He was an avid competitive men’s slowpitch softball player and competed at a high level into his 50s. Traveling the country earning numerous national championships, he was named a first team All-American, and was inducted into the ASA Indiana Softball Hall of Fame.

Jim was known to many on the west side of Evansville as the “hose man” because he loved to spray his sidewalk, yard and walkways with his garden hose daily.

Jim followed his retirement dreams and moved to Florida in 2011, where went on many cruises with his family and loved to soak up the sunshine and sit on his patio swing enjoying the view of his peaceful lake. He attended St. Paul’s UCC while living in Evansville, IN, then later attended Grace Family Church in Tampa, FL.

The family would like to extend a special thank you to family friends Dennis Thomas and Ryan Thomas for all their helpfulness, care and compassion.

There will be a celebration of life for Jim in Evansville on June 20th more details to follow.

To send flowers to the family or plant a tree in memory of James Goodwin, please visit Tribute Store