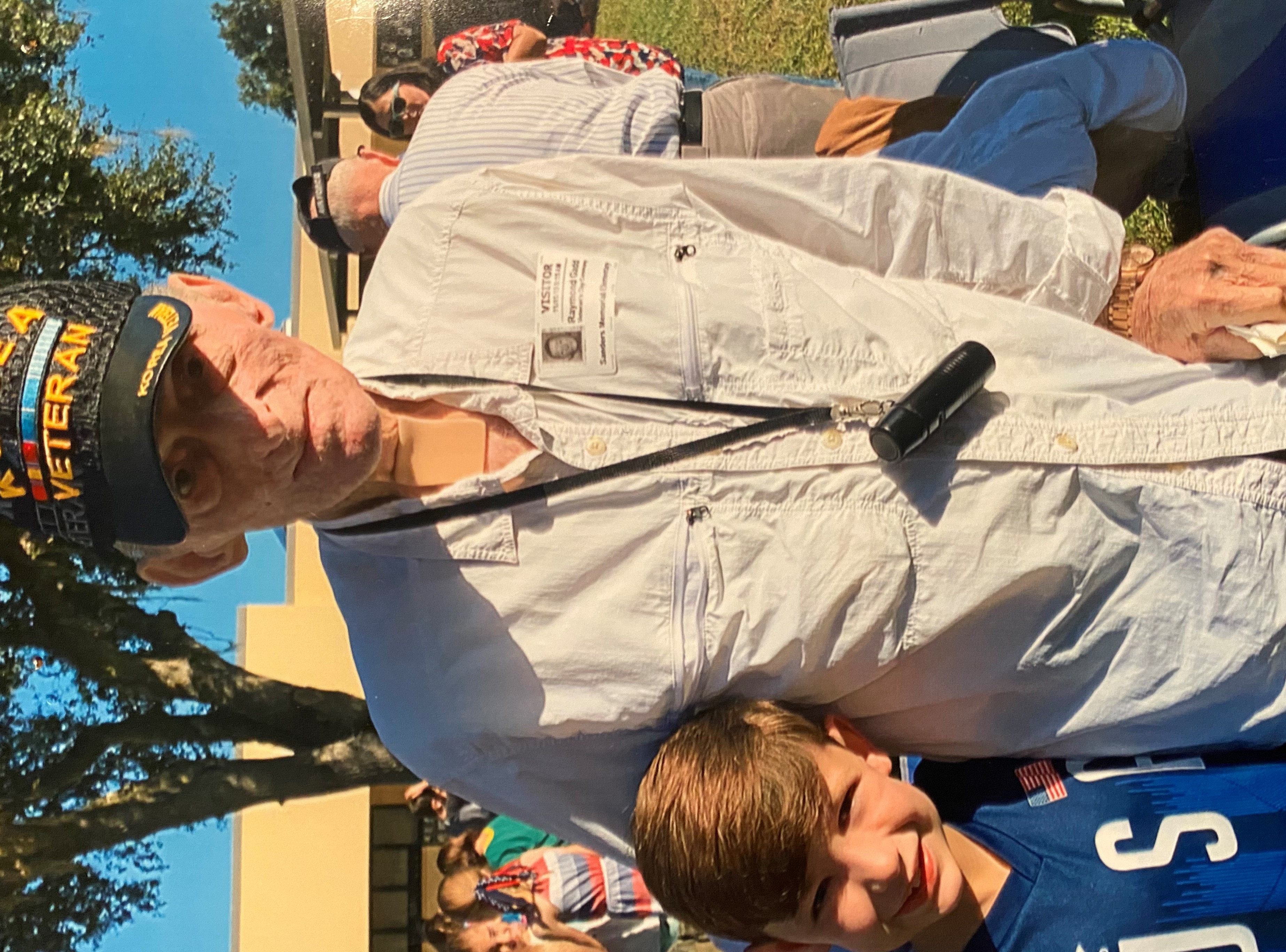 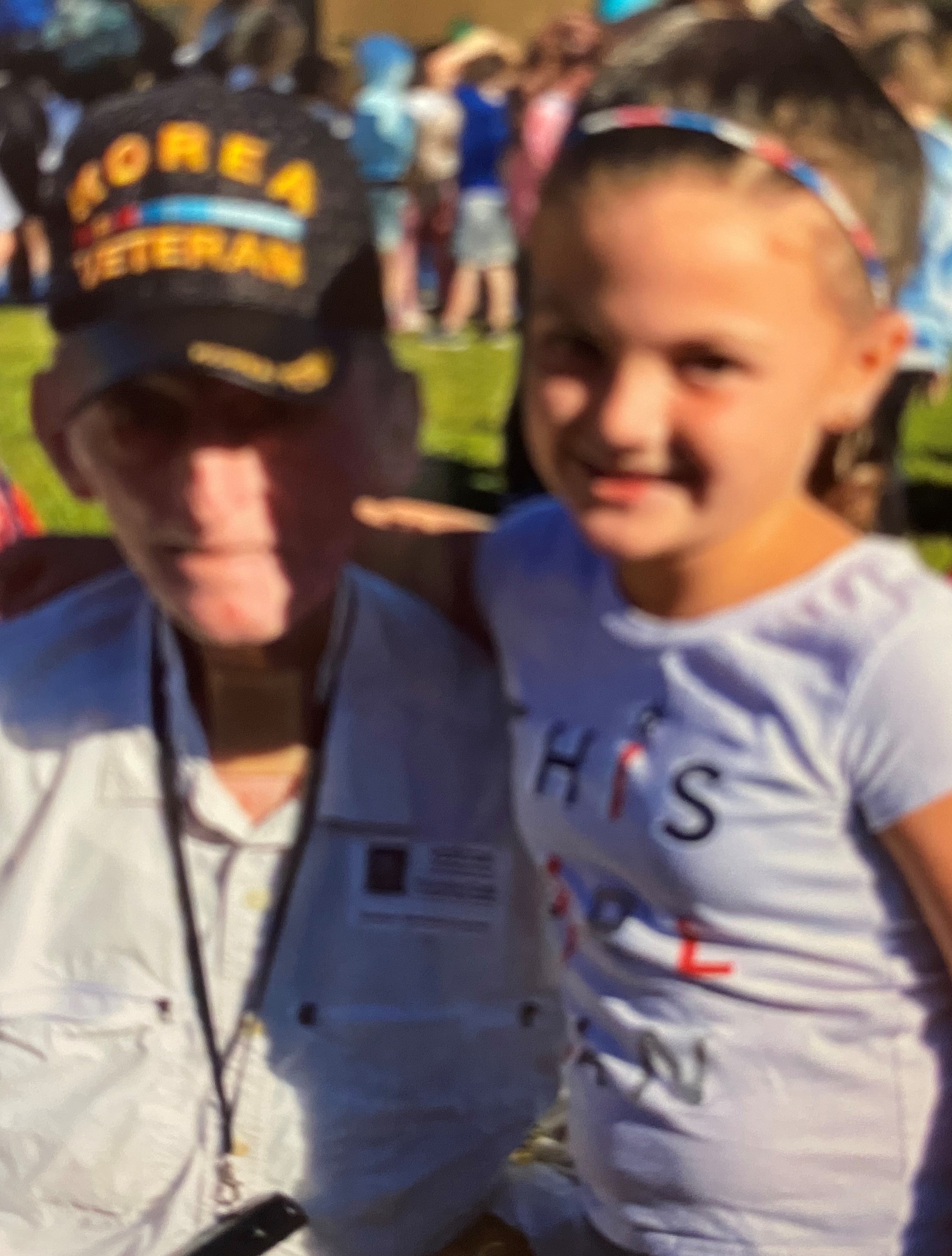 Raymond Evan Gadd Sr of Land O’ Lakes, FL died May 9, 2021. He was born in Covington, Kentucky in 1932. No matter the challenge, personal, physical or professional he rose every morning and met the day head on. He loved his sweets and jellybeans were his favorite. At the age of 88 he could still talk baseball with the best of them. Originally, a Cincinnati Reds fan, he never abandoned his love of “Mr. Hustle”, Pete Rose. Later in his life the Tampa Bay Rays became his team and he was a devoted fan. He was also a big fan of short track stock car racing and spent many Saturday nights at Golden Gate Speedway with his son Ray Jr., with Gordon Solie announcing and Buzzie Reuterman at the wheel of #00. There was nothing Raymond couldn’t fix. He could repair brakes on a car or erect an automated high tech concrete block machine in a Saudia Arabian town. He had a passion for anything John Deere. If a perfect stranger needed assistance he was always willing to lend a hand. He had a gentle heart and was kind to all. He served in the Air Force stationed in Korea.

The family thanks the Baldomero Lopez Veterans Nursing Home for their kindness and care during Raymond’s final years.

To send flowers to the family or plant a tree in memory of Raymond Gadd, please visit Tribute Store

Share Your Memory of
Raymond
Upload Your Memory View All Memories
Be the first to upload a memory!
Share A Memory
Send Flowers