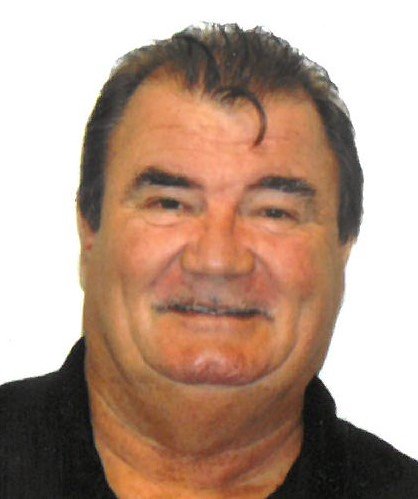 Nestor Franco, 61 of Land O’Lakes, passed away unexpectedly on Friday, March 19, 2021. He was born in Flint, Michigan and moved to Florida in 1994 from San Diego. Nestor was an honorably discharged US Navy veteran and was the Electrical Field Supervisor at MCS (Mission Critical Solutions) where he was a much loved and respected coworker and mentor. He was a member of Our Lady of the Rosary Catholic Church, was passionate about cooking for family, friends and neighbors, playing the guitar and singing, fishing, and a Michigan Wolverines and Florida Gators fan. Nestor had the gift of gab and never met a stranger.

The family will receive friends on Monday, March 29 from 9-10 am at Loyless Funeral Home 5310 Land O’Lakes Blvd, Land O’Lakes, FL 34639 with a Funeral Mass to follow at 10:30 am at Our Lady of the Rosary Catholic Church 2348 Collier Parkway Land O’Lakes, Florida 34639. He will be buried at Florida National Cemetery at a later date.

To send flowers to the family or plant a tree in memory of Nestor Franco, please visit Tribute Store
Monday
29
March

Interment at a later date

Share Your Memory of
Nestor
Upload Your Memory View All Memories
Be the first to upload a memory!
Share A Memory
Send Flowers