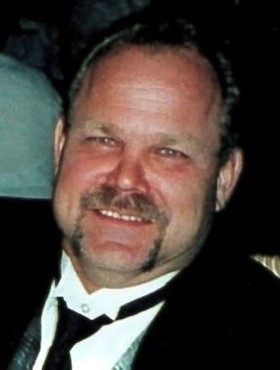 Thomas Edward Turner 65, of Lakeland, Florida passed away on January 29, 2021. Tom was born July 10, 1955 in Queens, New York to parents Eugene and Catherine Turner. He relocated to Florida with his family in 1984. Tom was a self-taught mechanic and tradesman; he worked as an auto mechanic his whole life and enjoyed teaching the trade to his son.  In his younger years, he enjoyed his time as a drummer in a band. Tom was a very generous and selfless person, always putting his family and friend’s needs and well-being before his own.

To send flowers to the family or plant a tree in memory of Thomas Turner, please visit Tribute Store
Saturday
6
February

Share Your Memory of
Thomas
Upload Your Memory View All Memories
Be the first to upload a memory!
Share A Memory
Send Flowers