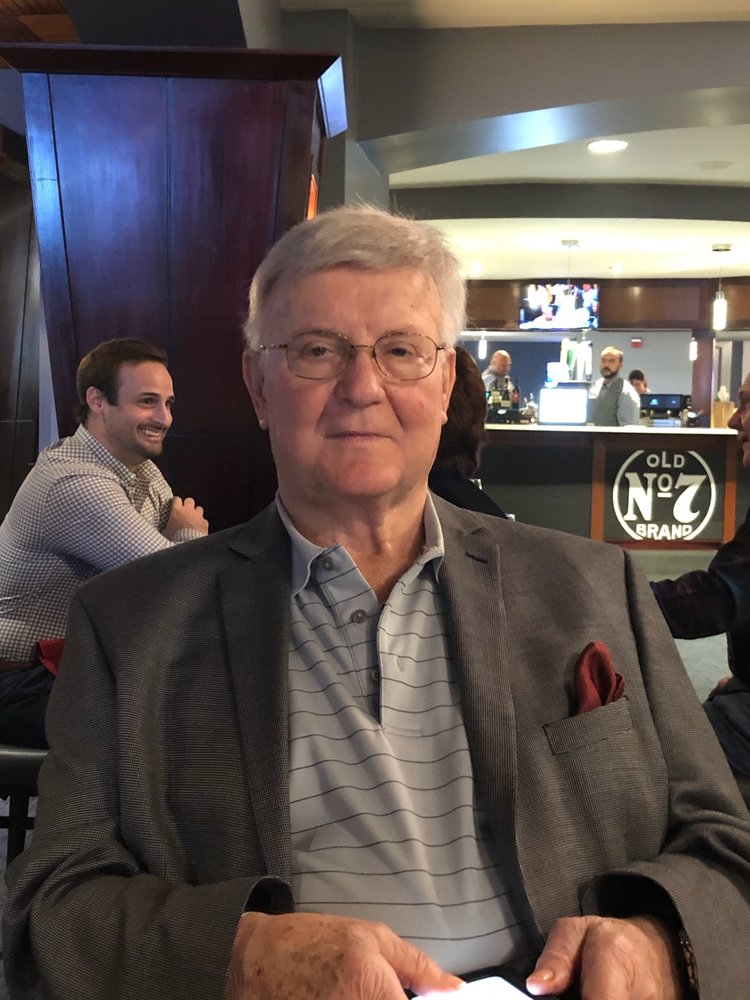 It is with profound sorrow that I have to announce the passing of my father Herbert Steiner yesterday after a short battle with cancer. He died peacefully at home while in Hospice care.

He was an amazing man, and his life was quite a story. He was born in Vienna Austria and was raised and lived in Salzburg Austria during World War 2. Because of the bombing of Salzburg, they moved to the summer lake cottage near the small village of Scharfling. War torn Europe was a tough place to grow up, and he lost an Uncle at Stalingrad who was never found, and another Uncle that was in North Africa that ended up dying of Tuberculosis.

After the war when he was 12, he and his mom, my grandmother Christl immigrated to America, coming over via ship, and landing at Ellis Island. From there they moved to Morgantown WV were he went to a public school, even though he spoke only some English. He worked very hard to perfect his English, and was very proud that he could speak German or English without any accent.

His mom was a prominent ballerina in Berlin during the war, and that is how she provided for the 2 of them in America, even opening her own dance studio.

After high school, he went to night school to become a draftsman and worked for companies such as Bethlehem Steel and Carrier Air Conditioner.

He met my mom Thelma in Baltimore Maryland and they were married in 1963. In 1968 he was transferred to Syracuse NY and worked as an engineer for Carrier, and travelled extensively thru the middle east and Africa, and at one point spent some time with the Crown Prince of Saudi Arabia, who gave my dad a stallion because my dad commented how beautiful the horse was. Of course my father could not accept the gift because he could not afford to keep a horse, much less pay to have it shipped to America.

In the mid 70's he left Carrier and went to work in my mom's dad's business New York Tech Supply. My parents moved to Florida in the late 90's, and my wife and I moved here full time 4 years ago.

He had a love for cars, and one of my fondest memories is taking him for a ride in his Porsche back in May while a pandemic was going on and after he had recently been diagnosed with cancer.

Mr. Steiner was an Elder at Crenshaw Congregation of Jehovah Witnesses in Lutz, Florida.

He was loved and respected by many, and will be sorely missed, especially me.

He is survived by his loving wife, Thelma Steiner; son: Anthony Steiner and his wife Stephanie; granddaughter: KayLee; nephews: Klaus and George of Austria.  He was preceded in death by his half-brother: Wolfgang Steiner.

In lieu of flowers donations may be made to Moffitt Cancer Research.

To send flowers to the family or plant a tree in memory of Herbert Steiner, please visit Tribute Store

Share Your Memory of
Herbert
Upload Your Memory View All Memories
Be the first to upload a memory!
Share A Memory
Send Flowers