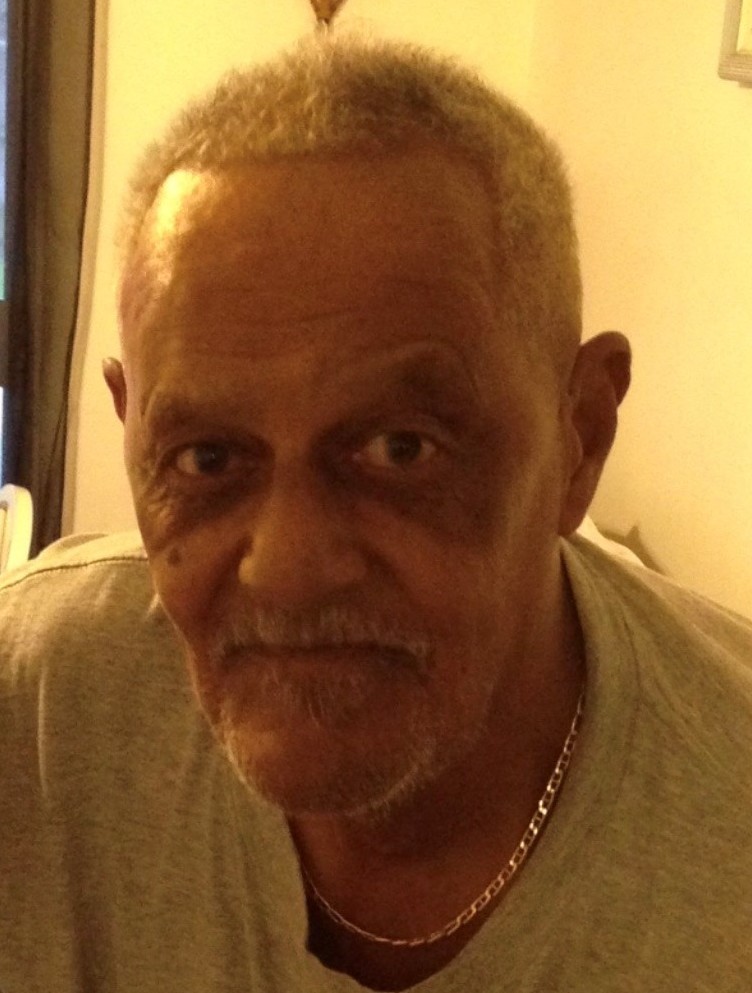 John Joseph Velasquez at the age of 94 went home to be with Our Lord Jesus Christ on January 8, 2021 in Lutz Florida. He passed peacefully in his sleep surrounded by his family.

John is survived by his wife Ramona Velasquez, his daughters Andrea and Anise Velasquez, his Grandsons Joseph and Michael Arana and his Great Grandchildren Jordan and Milaya Arana.

He is predeceased by his parents Alvaro and Pauline Velasquez, his sister Marie and his brother Tony.

John was born in Puerto Rico on February 4, 1926 to Alvaro and Pauline Velasquez.

He was raised and attended school in New York City.

He worked as a Letter Carrier for the U.S. Postal service for more than 30 years and retired in 1990.

John played softball for the Postal Union in New York and later became an umpire and than he became the Commissioner of the softball League.  He loved bringing his family along to the games and sharing this wonderful pastime with them.

John was not a man of many words but there was nothing he would not do for anyone in need.  He was a great man and a great role model. He stepped up to the plate many times.

To send flowers to the family or plant a tree in memory of John Velasquez, please visit Tribute Store