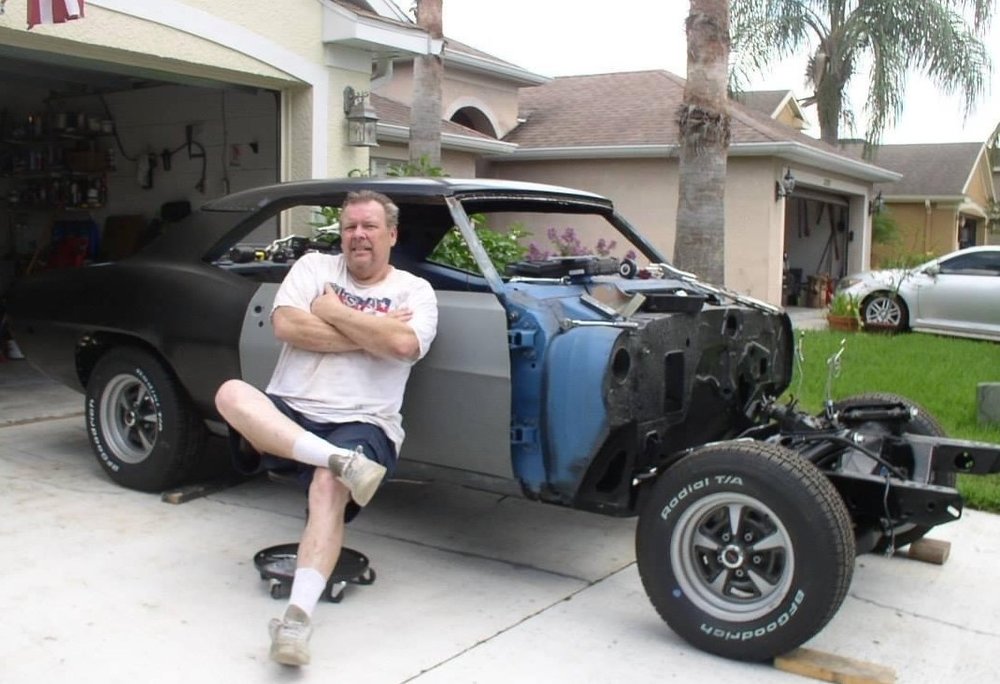 Clarence "Mike" Sells, 73 of Land O' Lakes, Florida, passed away on Thursday, October 1, 2020. Mike was born in Roanoke, Virginia and moved to Florida in 2012 from Sterling, Virginia. He was an honorably discharged Air Force veteran who served in Guam. He retired from being a salesman and enjoyed a variety of hobbies including, model planes, restoring old Pontiacs, cooking, watching movies, going to car shows with his friends, Bruce and Joe and he supported Donald Trump. Mike is survived by his wife, Lorraine; daughter and son-in-law, JoAnna and Paul Wade; grandchildren, Jeffrey Miller, Danielle Miller, Nicholas Wade and Kenny Sells. Also surviving are his 2 beloved cats, Ricky and Lucy. He was predeceased by his son, Jason in 2004. Funeral services will be private.

In lieu of flowers, memorial donations may be made to Moffitt Cancer Center.

To send flowers to the family or plant a tree in memory of Mike Sells, please visit Tribute Store

Share Your Memory of
Mike
Upload Your Memory View All Memories
Be the first to upload a memory!
Share A Memory
Send Flowers