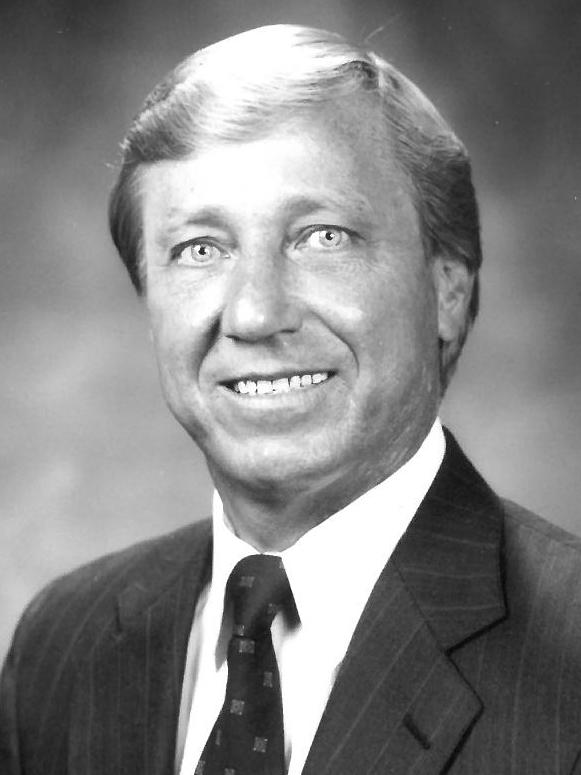 Harlan "Mick" Fuller, 71, of Tampa, Florida, Passed away on September 9, 2020. He was preceded in death by his parents, Harlan and Nina Fuller and son, Sean Fuller. He survived by his wife, Tina Fuller, son Dean Fuller(Sandy), granddaughter, Addy, sisters, Anita Fuller, Morris Fuller (Lewis) and brother, Arthur. Mick was born in Belton, Texas. He moved to Germany while his father was employed with the government and had the opportunity of a lifetime to backpack Europe. He spent seven years from 1968-1975 of proud service with the US Air Force. Before retiring, Mick was a successful real estate agent in the Tampa area. Before computers, Mick started his career going door to door to get a listing. He also loved to travel, play golf, fish and BBQ was his specialty. He said some of his life was magic and some of it tragic, but it was a pretty good life all the way! Mick was so very thankful for his family and friends. At Mick's request, because of Covid, there is no service planned.

To send flowers to the family or plant a tree in memory of Harlan Fuller, please visit Tribute Store

Share Your Memory of
Harlan
Upload Your Memory View All Memories
Be the first to upload a memory!
Share A Memory
Send Flowers