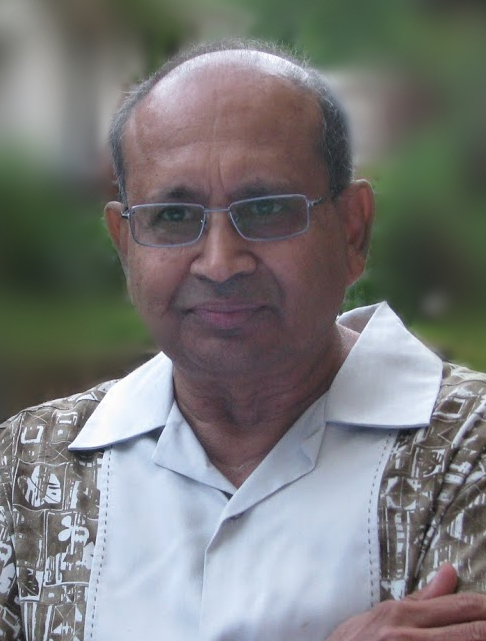 Cecil Mahendranath, 73, of Rockville, MD went home to the Lord on Friday, August 21, 2020. He was born in Canal No 1 Polder, Guyana to his parents Sukhdeo and Alice Seetal.  He moved to this country as a Diplomat of Guyana and later followed his calling to be a Diplomat of Christ in his pastoral work and founding of international ministries among embassies to Washington, DC.

Cecil was a Pastor with the Wisconsin Avenue Baptist Church and Viers Mill Baptist prior to his move.  He also worked for many years with the North American Mission Board (NAMB) until his retirement.   He enjoyed traveling all over the world, photographing beautiful landscapes, and experiencing many different cultures.

Share Your Memory of
Cecil
Upload Your Memory View All Memories
Be the first to upload a memory!