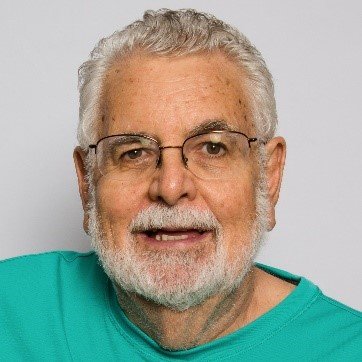 He was born to the late Raford Eugene Townsend and Irene Sewell in Edgar, Florida.

Gregory was a pharmacist for over 30 years, and retired from James A Haley Veterans Medical Center.

He enjoyed nature and being outdoors. His memberships included Florida Trail Association; and Native Plant Society.

Share Your Memory of
Gregory
Upload Your Memory View All Memories
Be the first to upload a memory!