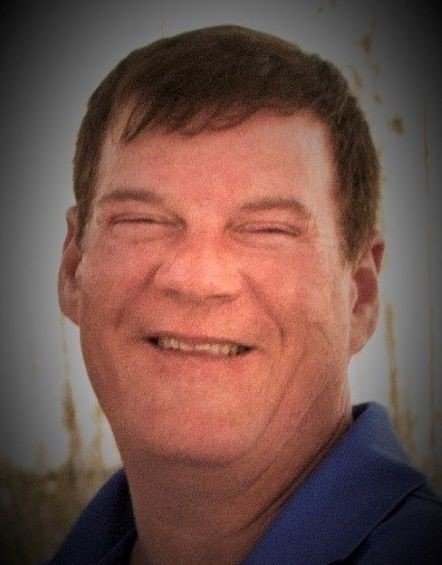 He was born at Aberdeen Proving Grounds, Maryland and lived with his parents in Iowa, Virginia, Kansas, Alabama, Germany, and Maryland before coming to Florida in 1986.  Andrew graduated from Brandon High School and the University of South Florida, and his 28-year career as an insurance adjuster with USAA included many assignments as a member of catastrophe teams throughout the US. He spent months at a time on-site working with victims of Katrina and other hurricanes, as well as fire catastrophes in California. Andrew had a reputation as a loyal, knowledgeable and compassionate friend in service to both his colleagues and clients as well.

Andrew’s Catholic faith was very important to him and he was a charter member of St. Mark the Evangelist Catholic Church. Later Andrew became a Lay Eucharistic Minister and was a member of the Teams of Our Lady and St. Vincent DePaul ministries.

As an avid sports enthusiast, Andrew enjoyed golf and played tennis in his early days. He was also a loyal fan of the Tampa Bay Lightning, the Tampa Bay Buccaneers and especially his USF Bulls. One of his favorite pastimes was “tailgating” prior to games and he was known for his “secret” recipe for grilled steak which he enthusiastically prepared for any special game or occasion.

Andrew is survived by his beloved parents, Dave and Lucy Snyder; daughter, Nicole; son, Joshua; mother of the children, Kyra Snyder; sisters and brothers in law, Ken and Christine Snyder Willig, and Todd and Laura Snyder Grubbs. He was also the uncle of numerous nieces and nephews as well as extended family in the Tampa Bay area and around the U.S. Andrew was known by his friends and family as a conservative, hard-working, caring person with an infectious smile, a kind and loving heart, a good story to laugh about and a deep respect for life.

As he enters his heavenly life, Andrew may be memorialized by donations in his name to St. Mark the Evangelist Catholic Church Family Ministries and the University of South Florida Athletics Department.

A Funeral Mass will be celebrated at 10:30 am on Tuesday, August 25th at St Mark the Evangelist Catholic Church in Tampa, with Burial to follow at Trinity Memorial Gardens.

To send flowers to the family or plant a tree in memory of Andrew Snyder, please visit Tribute Store
Monday
24
August

Share Your Memory of
Andrew
Upload Your Memory View All Memories
Be the first to upload a memory!
Share A Memory
Send Flowers