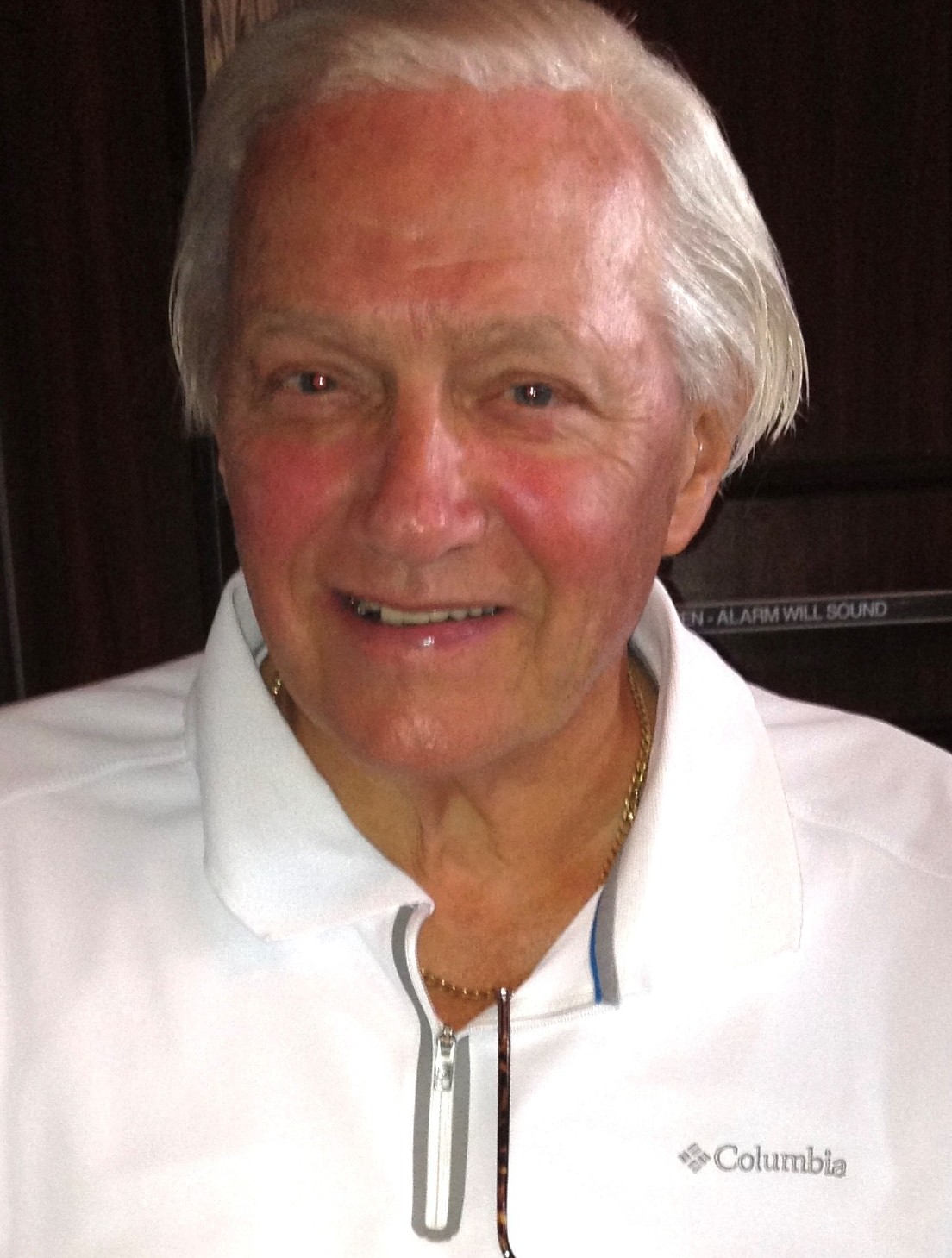 Fred Louis Wilkens Jr, 79, passed away suddenly on August 18, 2020. Originally from the Bronx, New York, he lived in New Jersey for many years and was planning to move to Florida this year to be close to family.

He proudly served in the US Army, loved watching Jeopardy, and was an avid sports enthusiast who loved golfing, football, bowling, and skiing. While in New York and New Jersey, he also enjoyed Broadway theatre.

Services planned for the very near future, check back periodically.

To plant a tree in memory of Fred Wilkens, please visit Tribute Store

Share Your Memory of
Fred
Upload Your Memory View All Memories
Be the first to upload a memory!
Share A Memory
Plant a Tree