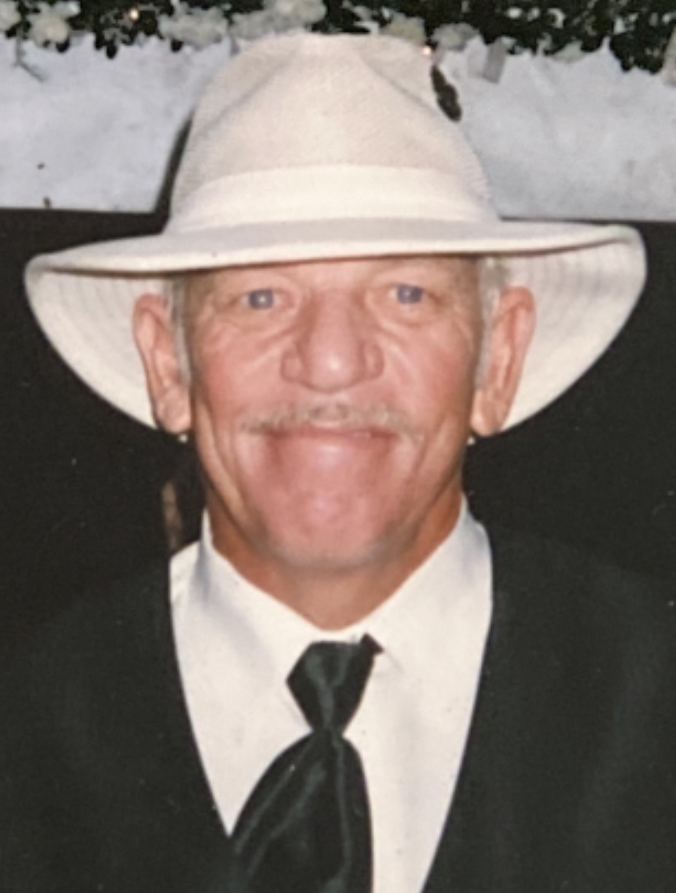 Shane was born to the late Billie Jean and Cecil Dan Stevens, September 21, 1956, in Tampa, FL and has been a lifelong resident of the Land O Lakes area. Shane joined the US Navy in 1973 at the age of 16 and was honorably discharged in 1976. Shane married his first wife, Gail Scally in 1974 and had two children Shane Jr. and Melissa Stevens. Shane later married the love of his life, Lora Jean Stevens in 1979 in Land O Lakes, FL. They had three children Daniel, Darrell and Sheera Stevens.

Shane began his first business named S&E Shotcrete in 1984, and later founded Stevens Pools the Second Generation in 1992 where he continued his life's work building swimming pools throughout the Tampa Bay area. Shane was involved and deeply passionate about swimming pool safety. Shane was involved with several committees and dedicated countless hours for the fight against suction entrapment in swimming pools. Shane was a very dedicated active member of AA and was passionate about helping others on their path to recovery. He deeply believed in the AA program and knew the big book from cover to cover. He loved to travel, spend time with his family and friends and felt most at peace when he was sailing in the ocean.

Share Your Memory of
Shane
Upload Your Memory View All Memories
Be the first to upload a memory!
Share A Memory
Plant a Tree