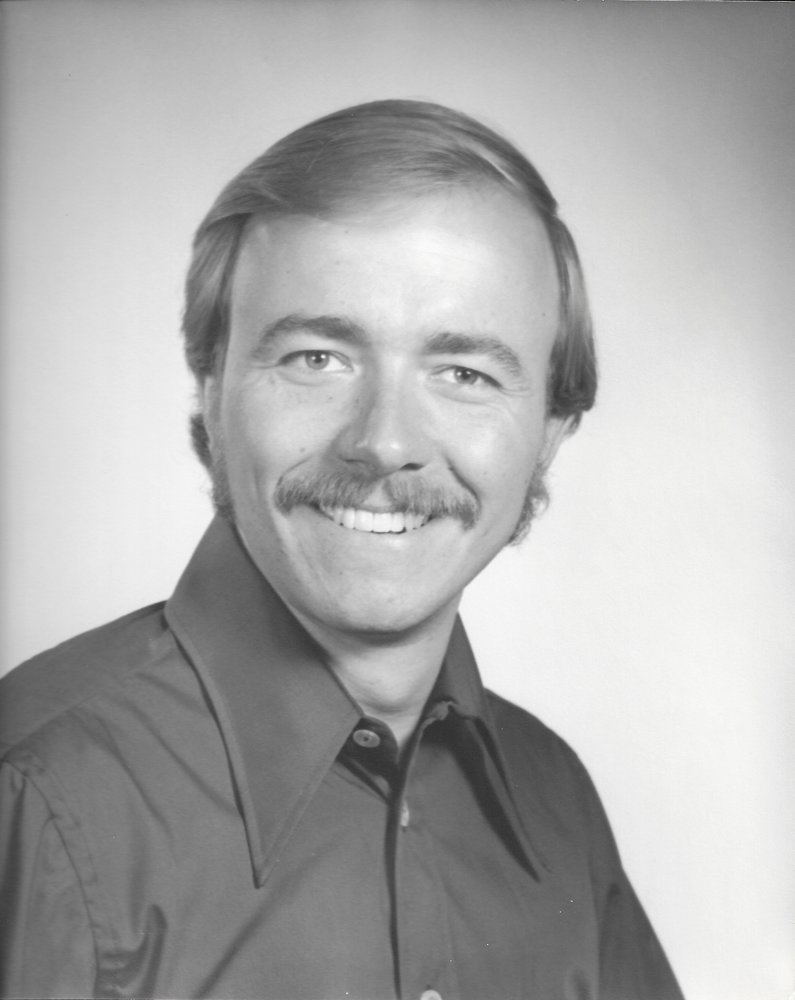 Terry Lee Shade died on July 15th, 2020, he was 76 years old. Terry was born on June 16th, 1944
in Rupert Idaho to Harold Leroy Shade and Fontella “Fonty” Shade; his sister, Trudy was born 2
years later. The family moved to Lansing, Michigan where Terry attended Everett High School
and later Albion College. He enlisted in the US Navy in 1967 and became a Naval Aviator. During
Vietnam, he flew C130s to Europe with Dick Roy and reached the rank of Lieutenant. In the late
70s; he became a pilot with Saturn Airways after a friend, Fran Runchey, called and told him
they were hiring C130 pilots out of Oakland, CA. With Saturn he flew arctic oil exploration
flights. He moved to Marin County, CA and made a lifelong friendship with Dan Matin. After
Saturn, he moved to what would become Transamerica and then NorthWest Airlines in 1987,
with whom he flew until his retirement. Terry lived in Idaho, Minnesota, California, Michigan,
Hawaii, Colorado and Florida. Throughout his career, he visited countless countries on every
continent except one. He was an avid runner, often waking up early during layovers to run the
cities of Japan, Hong Kong, Amsterdam, Paris, and London. He was an excellent golfer until a
bicycle accident ended his game. He enjoyed fly fishing in Wyoming with Bob Haynam, kayaking
with the manatees in Florida, and hiking in Colorado. He was a loving father who emphasized
the importance a firm handshake, eye contact, respect and honesty. He always demanded beer
be served in a room temperature glass and enjoyed scotch with no ice. Terry had a dry sense of
humor and a quick wit. In accordance with his long standing wishes he has been cremated. His
ashes will be spread along the banks, below the trees, and in the great fishing holes of the
Snake River in Wyoming. His sister, Trudy passed away in 1987, his father in 1992, and his
mother in 2005. He never married and is survived by his brother-in-law Larry, his nephews Troy
and Christopher, and his only child, a son, Nick McCoy.

If you wish to make a donation in Terry’s name, please do so through this memorial
fundraiser for his favorite charity, the Nature Conservancy.
https://www.facebook.com/donate/203008054472367/

To send flowers to the family or plant a tree in memory of Terry Shade, please visit Tribute Store

Share Your Memory of
Terry
Upload Your Memory View All Memories
Be the first to upload a memory!
Share A Memory
Send Flowers