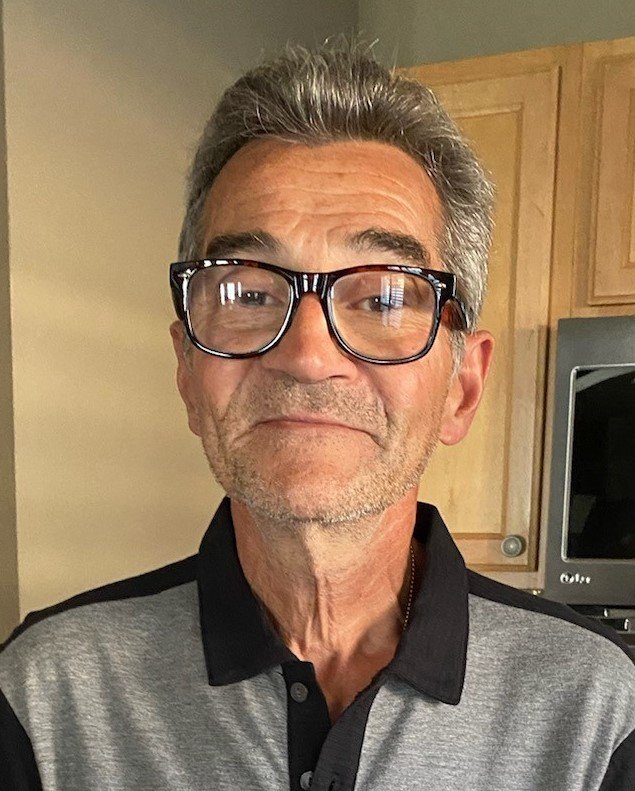 Michael Pusateri, 62, of Tampa, Florida, passed away on July 9, 2020. He is survived by his loving wife Carmine (Jannece), beloved son of the late Anthony Pusateri and Charlotte Pusateri. He is survived by his sister, Mary Ann (Timothy) Monahan, Charlotte Pusateri and his brother Anthony, who remembers him as “a kind and generous brother and friend”. He will be remembered by Deborah Ann Jannece, Luanne Jannece Fahey, and Nadine Busicchia. Uncle “Mickey” will be remembered by his nephew Anthony Monahan, Charles and Joel Longo, nieces Carla Longo-McNamara, Madison Fahey, Morgan Fahey and Isabella Busicchia. Fondly remembered by his Aunt and Uncle and many cousins and friends.

Michael was a former resident of the Bridgeport, and owner of Michael’s Meat Market. He relocated to Lake Geneva, WI, where he owned Riga-Tony’s Delicatezzi Italiano. When retiring to Florida he was active in his community, volunteering his time to many organizations. He will be remembered by his neighbors as “always ready to lend a helping hand”

A memorial service will be planned at a later date.

To send flowers to the family or plant a tree in memory of Michael Pusateri, please visit Tribute Store