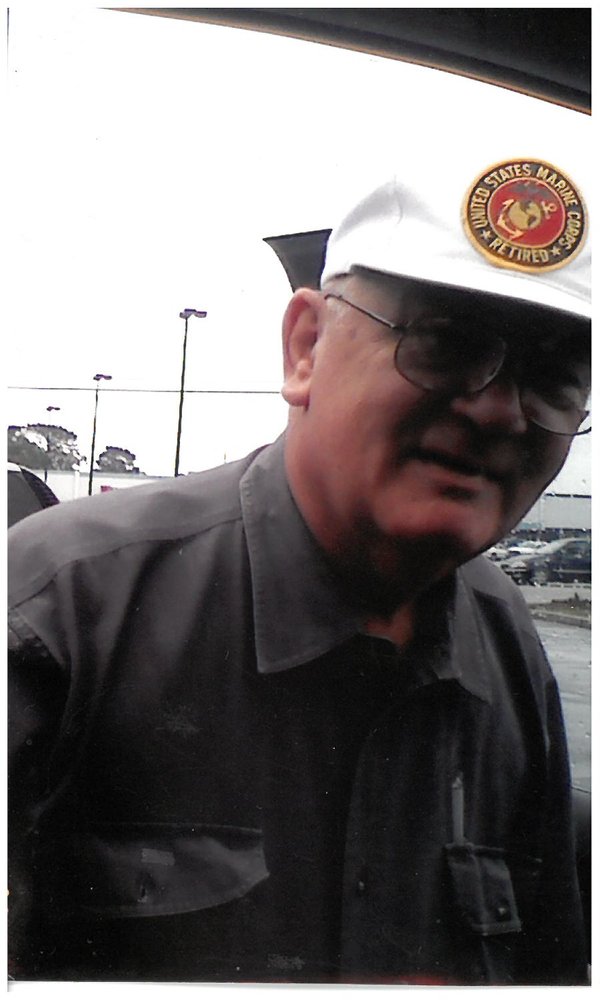 Born in Jamestown, Tennessee on April 10, 1941, a 1959 graduate of Muncie Central High School, Muncie, Indiana he entered the United States Marine Corp. where he proudly served his country, including 4 tours during the Vietnam War. After traveling to various parts of our country and the world, George retired after serving 23 years. Thereafter, George became a member of the National Association of Letter Carriers, retiring from the U.S. Postal Service after serving for 21 years. He also received a letter of recognition from the US Postal Carrier Service.

George was a member of the Lord’s Church where over the years he taught Bible studies, sang joyfully and loved Jesus.

An avid fan of auto racing, the Indy 500 and the Brickyard 400 were among his favorites. George obtained his commercial pilot’s license and had an affinity for anything involving airplanes. He was a member of the American Legion, Moose Lodge, Marine Corps League, Marine Corps Cryptologic Association, speaking many languages.

George was preceded in death by his mother and step-father, Maureen and Donald Buis, his father, Wheeler Wright and step-daughter, Samantha McIntosh.

He will be interred with military honors being rendered at Florida National Cemetery at a later date.

To send flowers to the family or plant a tree in memory of George Wright, please visit Tribute Store

Share Your Memory of
George
Upload Your Memory View All Memories
Be the first to upload a memory!
Share A Memory
Send Flowers