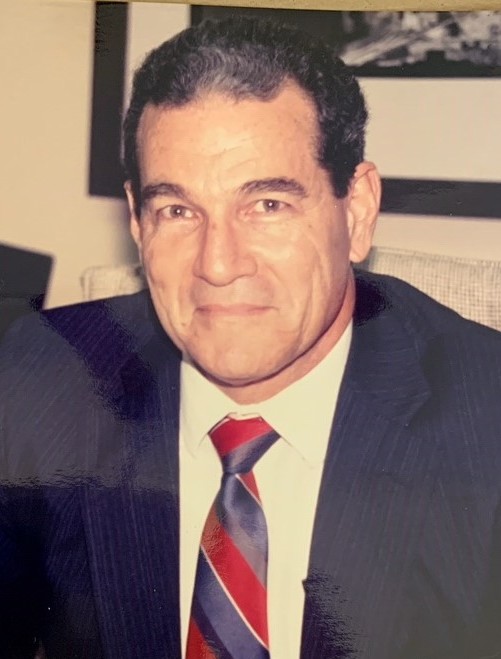 Lowell Warren Bennett Warren Bennett, 83, of Lutz, Florida died peacefully surrounded by his family on May 12, 2020. He was born on February 12, 1937 in Dade City, Florida. Warren's greatest passions were his family, Florida football, and service to his community. Warren was a resident of Hillsborough County for 60 years. He graduated from Pasco High School in 1956 where he was a star running back for the Pasco Pirates. After receiving a football scholarship, Warren played for his beloved Florida Gators, and later completed his degree in Criminal Justice from the University of Tampa. Warren began his career at Tampa Police Department. He retired as a Major in 1984. He later worked for the Hillsborough County Sheriff’s Office and concluded his career at Tampa International Airport as the Chief of Police when he retired in 2002 after 11 years. Throughout Warren’s life, he exemplified compassion, professionalism, and held firm to his Christian beliefs. His legacy will be carried on by all those who he mentored and inspired. Warren is survived by his adoring wife of 57 years, Carolyn. His brother Bobby Bennett of Tampa, Florida, and three proud children: Doug Bennett (Linda) of Senoia, GA, Wade Bennett (Brenda) of Tampa, FL, Beverly Eller (Chad ) of Charlotte, NC. He also leaves behind seven wonderful grandchildren: Zachary Bennett, Joshua Bennett, Hannah Bennett, Mallory Bennett, Riley Bennett, Avery Eller and Kendall Eller. Condolences can be expressed online at www.LoylessFuneralHome.com In lieu of flowers, you may make a donation to LifePath Hospice of Tampa in his memory

To send flowers to the family or plant a tree in memory of Lowell Bennett, please visit Tribute Store

Share Your Memory of
Lowell
Upload Your Memory View All Memories
Be the first to upload a memory!
Share A Memory
Send Flowers