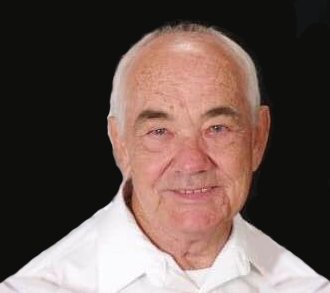 Cecil Hunt Knight, 85, of Brandon, Florida, passed away on May 6, in Brandon.

Cecil was born in Clarksville, Tennessee, in 1934. He travelled the world with the USAF, serving in Korea and Vietnam before retiring from the military after twenty years of active service. He then worked as a vice president for a regional restaurant company until his retirement in 1986.

Graveside service will be held at 2pm on Saturday, May 16, at Cedar Hill Cemetery in Vicksburg, Mississippi.

Words of comfort may be expressed for Cecil's family by clicking “Add Condolence”.

To send flowers to the family or plant a tree in memory of Cecil Knight, please visit Tribute Store

Share Your Memory of
Cecil
Upload Your Memory View All Memories
Be the first to upload a memory!
Share A Memory
Send Flowers