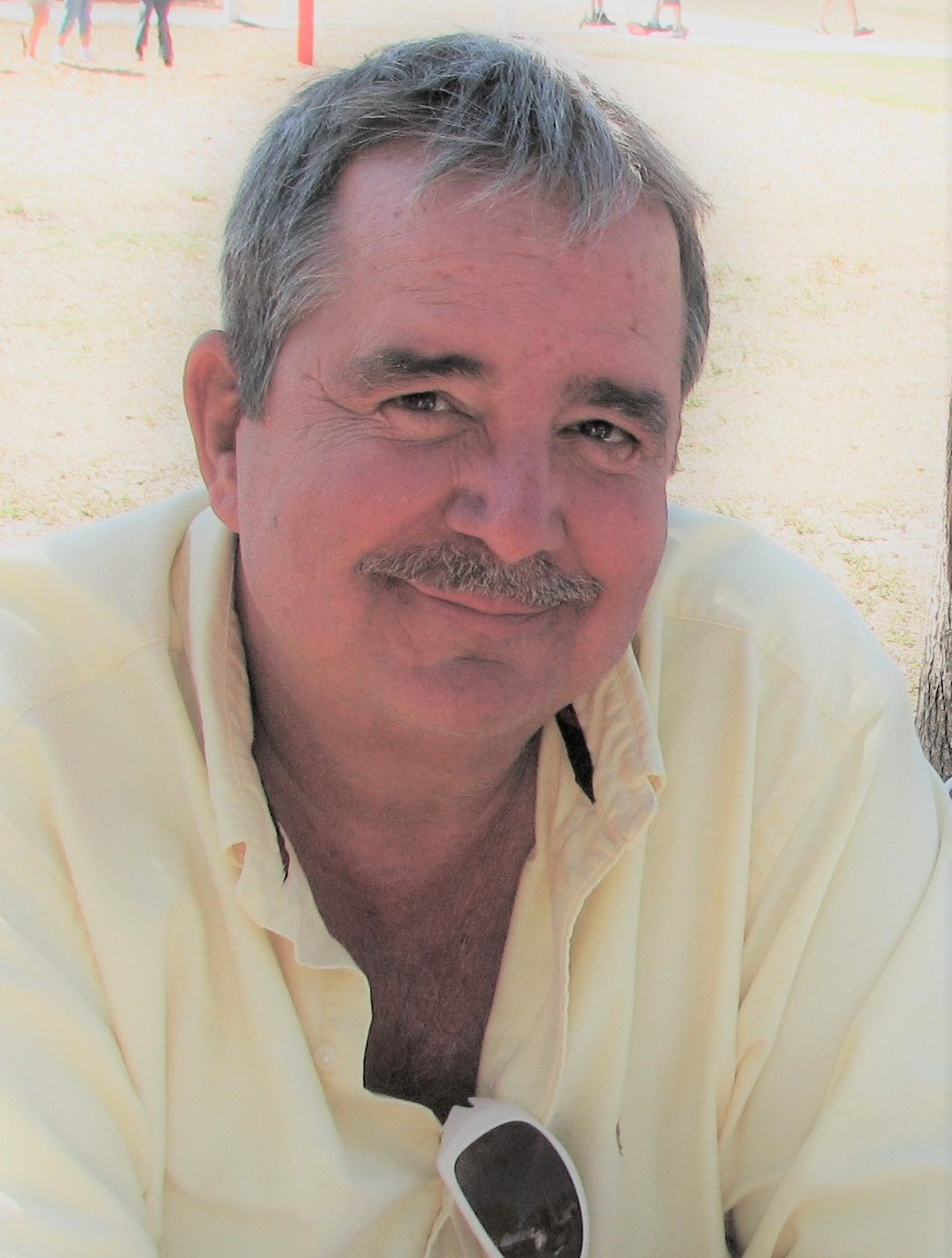 Edward Harvey Black, “Chip,” 69, died Saturday, May 2, 2020 at Saint Josephs North in Lutz, Florida after a long illness.  He was surrounded by his children.

Born in South Norfolk, VA, he was the son of the late Willoughby and Eleanor Rawls Black and brother of the late Leonard Cole Black Sr.  He attended Princess Anne High School in Virginia Beach, VA and graduated in 1973 from The University of Virginia.  He made his career in banking.

Chip loved the water and lived in Virginia Beach and the Outer Banks of NC before settling on the West coast of Florida.  He was an avid reader, enjoyed sports and luxury cars and had a wildly eclectic taste in music.  He liked to travel and fell in love with New Orleans.  Later in life, he was happiest on the couch with the New York Post, live sports on TV and his beagles, Beignet and Gumbo, next to him.

Chip was proudest of his kids and grandchildren, the community banks he started in Southwest Florida and being a UVA Cavalier.  He was stubborn and, when he could be, generous to a fault.  He lived for the moment and didn’t sweat the small stuff.  When he turned on the charm, his eyes twinkled, his eyebrows waggled and he could get away with anything.

He would love for his family and friends to tell outlandish Chip stories for years to come, and we will.

Wahoowa, Dad.  We wish you peace, no pain and a nice pool.

Share Your Memory of
Edward
Upload Your Memory View All Memories
Be the first to upload a memory!