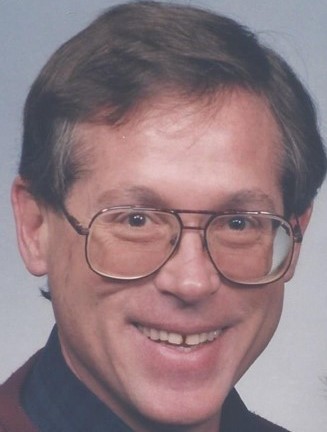 A graduate of Calvert Hall College High School in Baltimore, Michael received his bachelor’s and master’s degrees in psychology from Loyola University in Baltimore and his PhD in psychology from Virginia Commonwealth University in Richmond VA. He served in the U.S. Army from 1968-1971 in Berlin, Germany as a member of the Army’s Special Forces. In 1971, he married Julia Van Hoorebeke Whitley of Clifton, NJ.

Michael returned to the military in 1978, upon completion of his PhD, and became a clinical psychologist with the Navy at Great Lakes Naval Regional Medical Center in Illinois.  He was later stationed in Virginia Beach, VA and eventually selected as the first psychologist for the newly formed Navy Seal Team 6. He served in that capacity until 1984, and then continued to serve in the Naval Reserves.

Following retirement from the Navy, as Lieutenant Commander, Michael joined the Foreign Service Corps of the Federal Government and he lived in Egypt, Pakistan, Israel, and South Africa, while travelling extensively around the world, in that position. His last assignment for the Foreign Service Corps was in Tampa. Michael retired in 2006 from the Federal government but then became an independent contractor for several more years.

In addition to his wife, Julia, he is survived by his son Joshua Whitley of Baltimore, MD, his son Brendan and daughter-in-law Heather Buchanan Whitley of South Lyon, MI and grandchildren Brendan, 20, Gabrielle, 11, Lennon, 8, and Elliotte, 4. He is also survived by his brother, Timothy G. Whitley, and sister-in-law, Dorothy Whitley of Wake Forest, NC.

Michael was an active member of Our Lady of the Rosary parish in Land O Lakes. He was a founding member of the local chapter of the Ancient Order of Hibernians, as well as Divisional Historian, and was a fourth-degree member of the Knights of Columbus. He was collector of Irish military civil war memorabilia and an avid historian.

In lieu of flowers, donations to the Wounded Warrior Project, would be greatly appreciated. (support.woundedwarriorproject.org/donate)

To send flowers to the family or plant a tree in memory of Michael Whitley, please visit Tribute Store
Monday
4
May