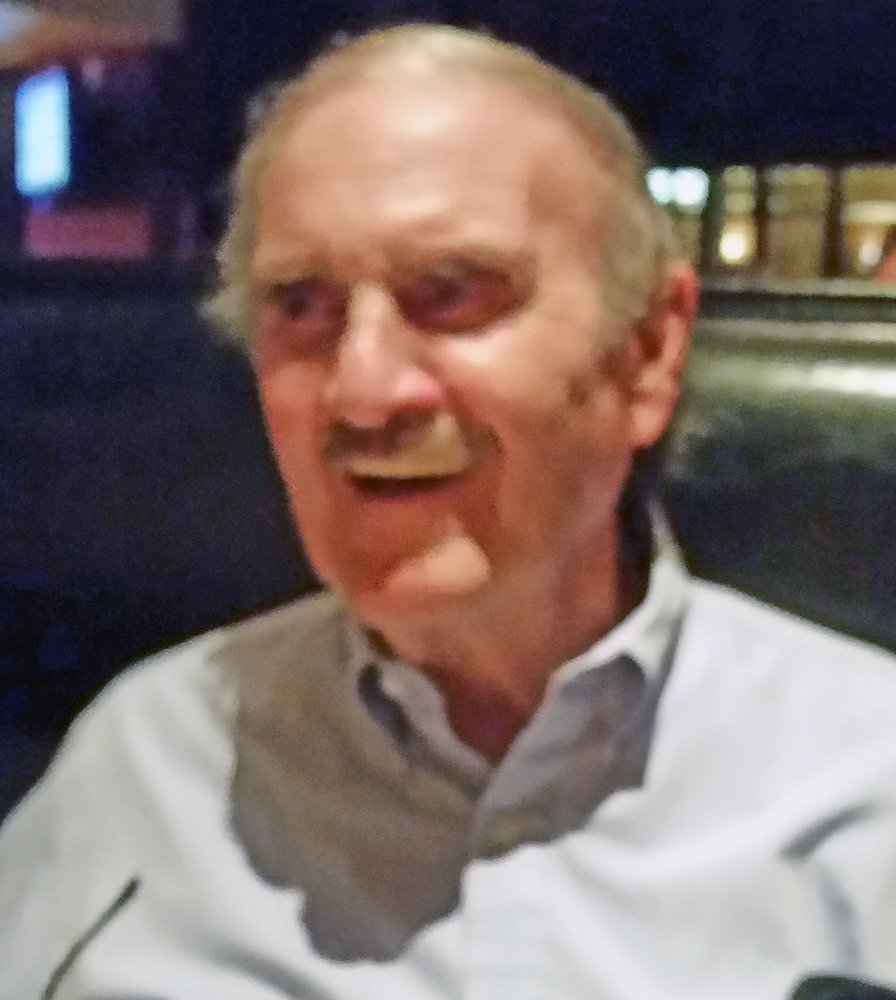 PADGETT, Glynn ‘Padge’ Grady, 89, of Tampa, Florida, passed away at home following a lengthy illness on Wednesday, April 8, 2020. He was born in Erwin, Tennessee and came to Florida in 1982.
He was proceeded in death by his parents and eight (8) siblings.
He was a veteran of the United States Navy during the Korean War. Glynn was a Petty Officer Second Class (PO2). During his service on the USS Leyte (CV-32), as plane captain of one of the VF-32 (Swordsmen) aircraft, his ship flew the most sorties against the enemy, until Desert Storm.
Glynn is survived by his wife of 67 years, Lee Edwards; one son, Timothy Lynn (Linda); two granddaughters, Jennifer Padgett Bradley (Shannon) and Shelley Crooks Jackson (Jason); one grandson F. Wayne Crooks; 4 great-grand-children and 3 great-great-children; one brother, Bill G. (Jane); and several doting nieces/nephews.
Glynn graduated from East Tennessee State University with a BS Degree in Business/Economics. He spent his professional career in sales. Prior to retirement, he was a representative for a large national Real Estate Title Service.
Glynn was an avid freshwater fisherman and won several Field & Stream awards. As a local fisherman, he and his partner(s) won numerous B.A.S.S. sponsored tournaments.
He was a "people person" and a happy soul.
Glynn's final resting place will be at Florida National Cemetery, Bushnell, Florida. In lieu of flowers, consider a donation in memory of Glynn G. Padgett, to The Wounded Warrior Project.

To send flowers to the family or plant a tree in memory of Glynn Padgett, please visit Tribute Store

Share Your Memory of
Glynn
Upload Your Memory View All Memories
Be the first to upload a memory!
Share A Memory
Send Flowers