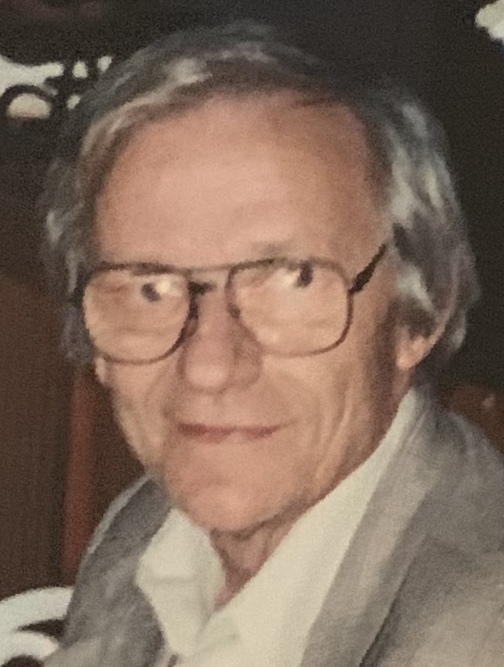 Aivars “Mike” Brencsons died on Sunday, April 5, 2020 peacefully in his home after a prolonged illness related to heart disease.  His wife, Melanie Brencsons was with him until the very end.

A native Latvian, Aivars and his family escaped Riga when the Soviets invaded his homeland and then spent five years in a displaced persons camp in Germany.  After the end of the second World War, he and his family emigrated to the United States thanks to the generous sponsorship of a doctor and his family in Vermont.  After a short period of time, he, his two brothers, Harry and Marcis and his parents, Milda and Herman relocated to New York City where they lived near Yankee Stadium.  Shortly thereafter they moved to Sherman Ave. in Manhattan where his parents managed several building units and his mother bought a dry-cleaning store.  Aivars worked with his father on the construction of new homes in the first Levittown. His father had been an expert woodworker and teacher in Latvia and had taught his son his techniques. At the same time, Aivars qualified for the elite Stuyvesant High School of mathematics and science, and then continued to the City College of New York where he studied Aeronautical Engineering.

After his service in the US Army, he started his career as an aeronautical engineer.  He met his wife Melanie Jordan-Rozwadowska at a candy store on Dykman Street and proposed to her in Chinatown in San Francisco.  They were married twice, the first time in February of 1966, which lasted 15 years, and their second in January of 2002, which lasted 18 years.  Throughout their 54-year relationship, they were always loyal to each other.  They had one child, together, Calia Iris, who was deeply devoted to her father and whom he loved dearly.

Aivars, known by his confirmation name “Mike”, was an accomplished aeronautical engineer, spending over 25 years in the industry.  Working at Bendix International Aeronautics and later MacDonald Douglas.  During this time, he collaborated with all the major international aeronautical companies across multiple projects including contributing to the Apollo project.  He was a part of the B-52 program, the early Concorde designs, the F-16, F18, F20 and Mercure programs.  He traveled extensively around the world from his home-base of Paris and Toulouse, France, collaborating with teams in France, Belgium, Israel, South Africa, and numerous other countries on implementing their tracking systems (the forerunner of today’s GPS) and was world expert on autopilot systems.  The highlight of his years in aeronautics were his years spent at the Le Bourget Airshow every two years as well as time at the Edwards Air Force Base and the San Diego North Island Naval Air Station (Coronado), where he spent extended periods of time testing new airplanes.

Following his retirement, he moved to Las Vegas where he worked in the casino industry for a short time before moving to Florida where he worked at Derby Lane and lived in Land’o’Lakes to be closer to his mother and his brother’s family.  For the past 31 years, he has been a part of this community and was the primary caretaker for his mother, Milda, who passed away 5 years ago just 2 weeks before her 100th birthday.

He is survived by his wife, Melanie, his daughter, Calia Brencsons-Van Dyk, his son-in-law, Joel Van Dyk, his grandson, Joseph Van Dyk, his brother, Marcis Brencsons and his family, and his youngest brother Harry’s family who also live in Land’o’Lakes.  His family wish to thank the doctors, nurses, caretakers, physical therapists and speech therapists whose care and empathy knew no bounds. In lieu of flowers, the family respectfully requests that donations be sent to the National Aphasia Association and the American Heart Association.

To send flowers to the family or plant a tree in memory of Aivars Brencsons, please visit Tribute Store

Share Your Memory of
Aivars
Upload Your Memory View All Memories
Be the first to upload a memory!
Share A Memory
Send Flowers