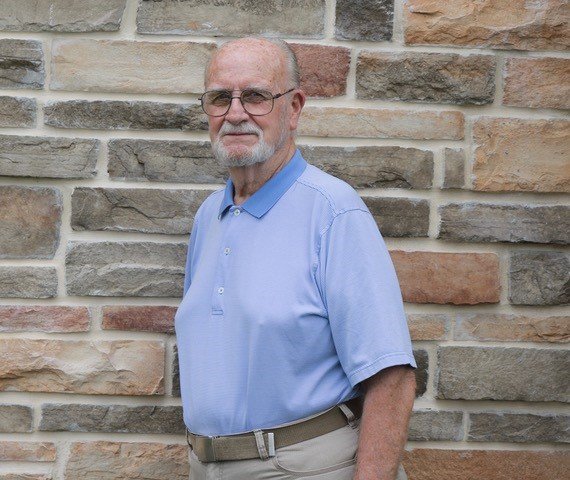 Paul was born in Albert Lea, Mn on August 27th, 1933. He was the son of Ernest A. Evens and Katherine M. Curry Evens. He was the brother of A. Jerome Evens (Andrea) of Waterford, MI. and of his twin sister, Patricia Anne Jordan (Thom, dec’d) of Canyon Lake, TX.

Paul was a 1951 graduate of St. Mary of Redford Catholic Schools in Detroit where he won recognition from his graduating class as ‘an all around good guy‘. He earned an Electronic Technician degree from Lawrence Technological University, Southfield, Michigan. He is a veteran of the U. S. Army, stationed at Fort Leonard Wood, Missouri from 1956-1958. He was a retired thirty-year employee of Unisys Corp. in Plymouth, Michigan.

Paul was the Leader of Boy Scout Troop #111 for many years at St. Mary of Redford Schools, President of the Greater Detroit Aquarium Society and a sixty-eight year Honorary Life Member of the Knights of Columbus. He was an active member in many ministries at St. Mark the Evangelist Catholic Church, which included the Society of St Vincent de Paul, and a founding member of the senior citizens ministry - SMARTS.

A Funeral Mass will be offered at a future date in order for Paul's entire family to be present at St. Mark the Evangelist Catholic Church, Tampa Florida. The Rite of Christian Burial will follow at Florida National Cemetery, Bushnell, Florida.

We ask that in lieu of flowers, donations can be made to the Knights of Columbus - Florida Right to Life - c/o Msgr Kevin S Mullen Council #12956, St. Mark the Evangelist Catholic Church, 9724 Cross Creek Blvd., Tampa, Florida 33647.

To send flowers to the family or plant a tree in memory of Paul Evens, please visit Tribute Store