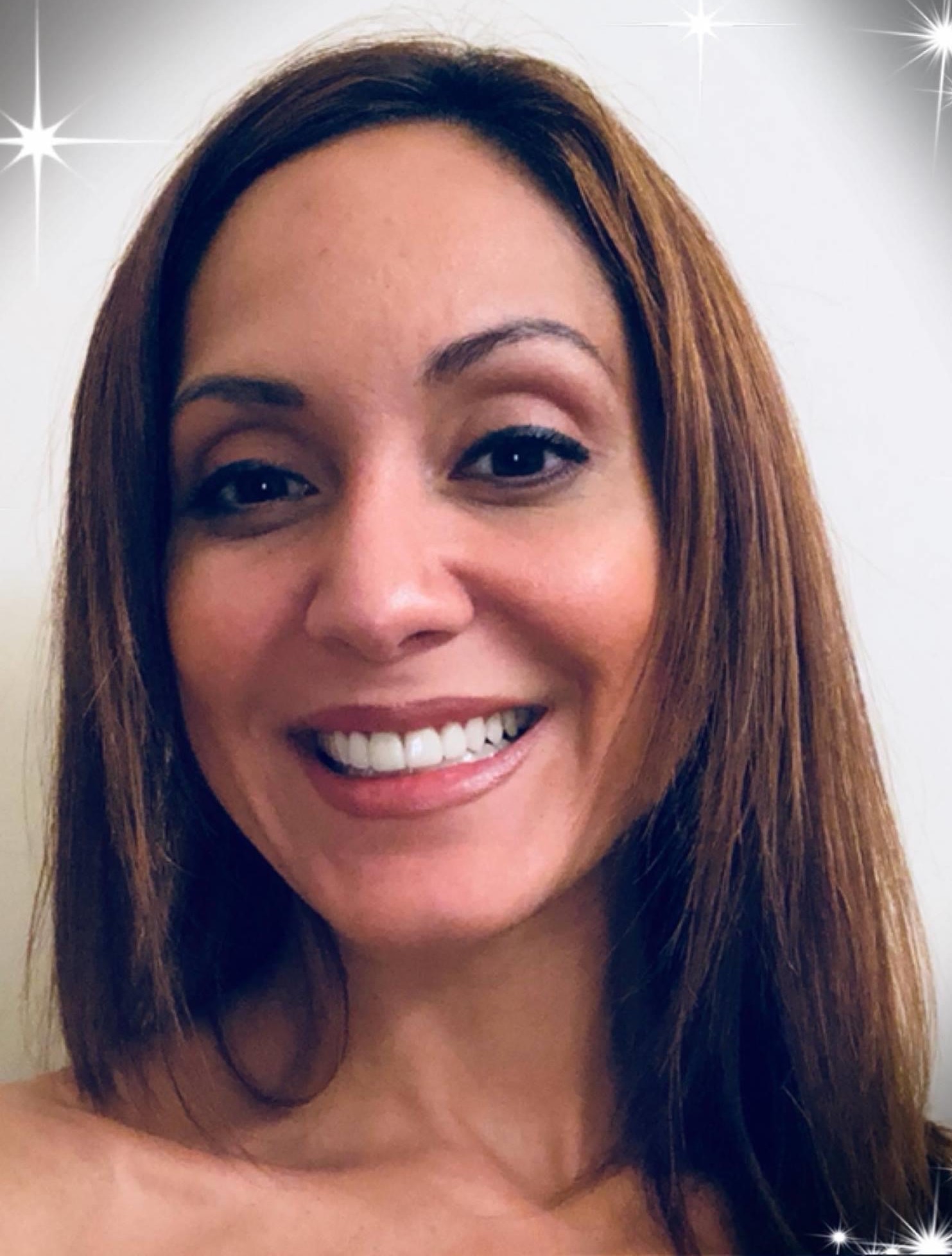 Neysa Daliz Deale (Rodriguez), age 37 of Lutz, Florida passed away on Thursday, 26 March 2020. Neysa was born in Tacoma, Washington at Madigan Army Medical Center on Fort Lewis. As a young child and military dependent through her father’s Army service, she moved to Gollhofen & Giebelstadt, Germany, Newport News, Virginia, Fort Rucker, Alabama and New Port Richey, Florida. She then moved to Land O' Lakes, Florida, Suffolk, Virginia, Clearwater, Florida and finally to Lutz, Florida in 2018 due to her husband’s military service in the Army.

Neysa worked for the State of Florida for several years before becoming a stay at home mother in order to raise her youngest children in Virginia away from family and friends. She returned to Florida in 2017 with her husband and family. In 2017, she graduated from Argosy University with her bachelor’s in liberal arts. That same year, she began her master’s in psychology, online, at Liberty University. In 2019, Neysa chose to go back to work and decided on a new career path as she became a legal assistant for a law firm in Tampa, FL with aspirations to become a lawyer in the future.

Neysa was very religious. She was raised Catholic but changed denominations to Baptist after she was saved. She was engaged to her husband on the 4th of July in 2012 and 13 days later eloped and married him at the Tampa Court House on 17 July 2012. Five days later, they were baptized together on his birthday at the Bible Baptist Church in Palm Harbor, Florida. Soon after, they received orders to move to Virginia and during their four years stationed in Virginia, they became members of the Warwick Assembly of God in Hampton, Virginia. Finally, coming back home to Florida, they attended church and small groups together with their children at Idlewild Baptist Church in Lutz, FL.

Neysa loved fashion. She was a beautiful woman who modeled as a child and could have modeled as an adult too. She enjoyed spending time with her family, especially her children. She was an amazing mother who loved her children deeply. She enjoyed physical fitness, baseball, running, dancing, comedy and she had an affinity for crime shows. Neysa was a bit quirky at times and had a strange collection of little pig knickknacks. Neysa also had a curious affection for butterflies. Some of her fondest moments were also “adventuring” with her husband and/or family; from camping and kayaking with her daughters to competing in a Tough Mudder with her husband. She always wanted to have fun with her family, her love for them was infinite. Though her family was paramount, her beauty legendary, it was her personality and her heart of gold that would win over anyone she met. She truly enjoyed helping friends and acquaintances. This innate ability to see the best in others despite their struggles was truly a gift from God.

Neysa was compassionate, caring, loving, humble and would sit and listen to friends, co-workers or people that were simply drawn to her and provide sound advice, guidance, and friendship, especially to friends or those she met that were suffering from addiction. Her smile would light up a room and to her husband, looking into her eyes, you could get lost in the splendor of her divine soul. Neysa’s compassion impacted everyone she met and always touched them in some positive way. There is not a person on this Earth that doesn’t have a positive story about how Neysa was there for them or helped them through some difficult time, challenge or issue. She was truly loved by all that knew her as a smart, intelligent, gorgeous woman with a touch of sass, a bit of spunk, an amazing heart and a beautiful soul.

To send flowers to the family or plant a tree in memory of Neysa Deale, please visit Tribute Store

Celebration of her Life

Share Your Memory of
Neysa
Upload Your Memory View All Memories
Be the first to upload a memory!
Share A Memory
Send Flowers