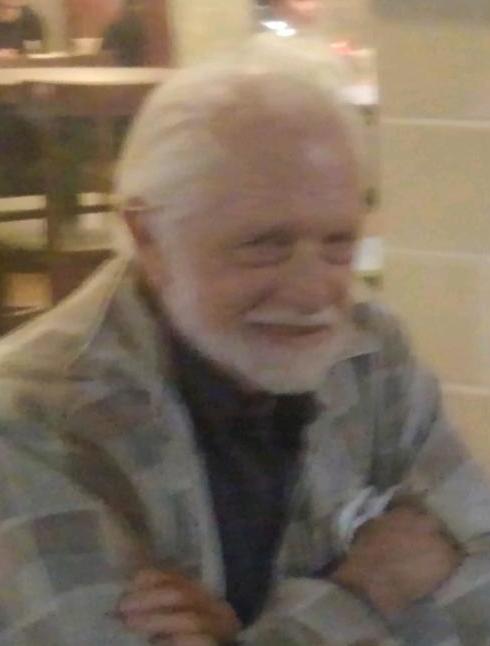 SAGER, Rolland Luther, 87 of Land o’ Lakes, Florida passed away Saturday March 21, 2020. He was born in Colon, Michigan.  He attended Fort Wayne Bible College in the early 50's where he met his wife Angela. Rolland served in the Army where he was stationed at Fort Hood, Texas and Fort Leonardwood, Missouri. He moved his family to Florida in 1963, where he had a career as a truck driver. Rolland attended Idlewild Baptist Church where he sang in the choir and was a part of the senior ministry. He is preceded in death by his wife, Angela. He is survived by his son; Reverend Kent Sager (Rebecca), Kurt Sager (Molly); six grandchildren and three great grandchildren. In lieu of flowers, donations may be made to Idlewild Baptist Church.

To send flowers to the family or plant a tree in memory of Rolland Sager, please visit Tribute Store

Share Your Memory of
Rolland
Upload Your Memory View All Memories
Be the first to upload a memory!
Share A Memory
Send Flowers