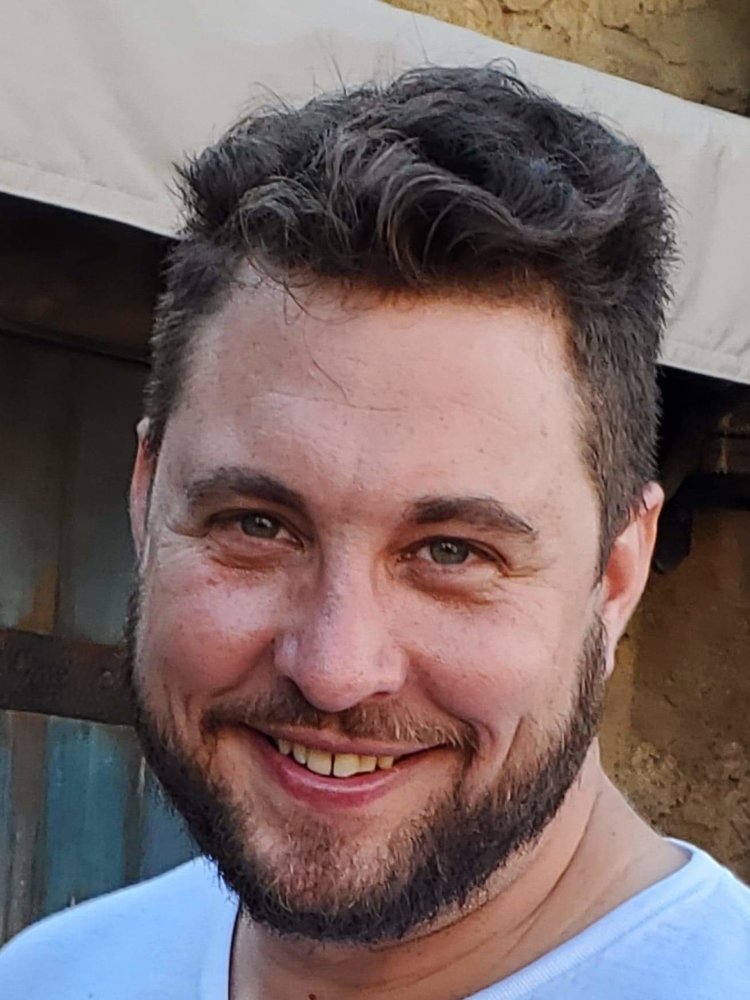 David was born on December 29, 1982 at Ft. Belvoir, Virginia and lived in Triangle, Virginia. In 1997, his family moved to Lutz, Florida and David entered Land O' Lakes High School as a freshman. During his four years of high school, he was a member of the Gators basketball and baseball teams. David was also an altar server at Our Lady of the Rosary Catholic Church, Land O' Lakes while attending high school.

In 2006, David received his Bachelor of Science degree from the University of South Florida,
Tampa. He also obtained a Masters degree in Education from St. Leo University, St. Leo,
Florida in 2017. He began his teaching career at Independent Day School, Tampa in August
2006 and taught Physical Education classes for 5 years. While at the school, he also coached
boys basketball and girls volleyball. In November 2013, he began teaching Physical Education classes at Crews Lake Middle School, Spring Hill, Pasco County. From August 2014 until the present time, he was employed
at Pine View Middle School teaching Civics. For the past 2 years, David taught Exceptional
Student Education as well as Civics to students.

David was an avid reader, Star Wars fan, and a sports enthusiast. He especially enjoyed
basketball along with baseball, bowling, fishing, golfing, hunting, snow skiing and the WWE.
During the past 10 years, he refereed various sports for private, middle and charter schools, in
addition to adult men's basketball leagues.

He is survived by his daughter Cali May (5 ½ years of age, whom he lived for), his parents
Jack and Denise, and Steven, his brother.

A Catholic Funeral Mass and the celebration of David's life will take place at Our Lady of the
Rosary Catholic Church, 2348 Collier Parkway, Land O' Lakes, Florida on Saturday, September 5, 2020 at 10:30 am with a Memorial Visitation beginning at 9:15 am until 10:15am at church. The family has entrusted Loyless Funeral Homes with David's services.

To send flowers to the family or plant a tree in memory of David Starkey, please visit Tribute Store
Saturday
5
September