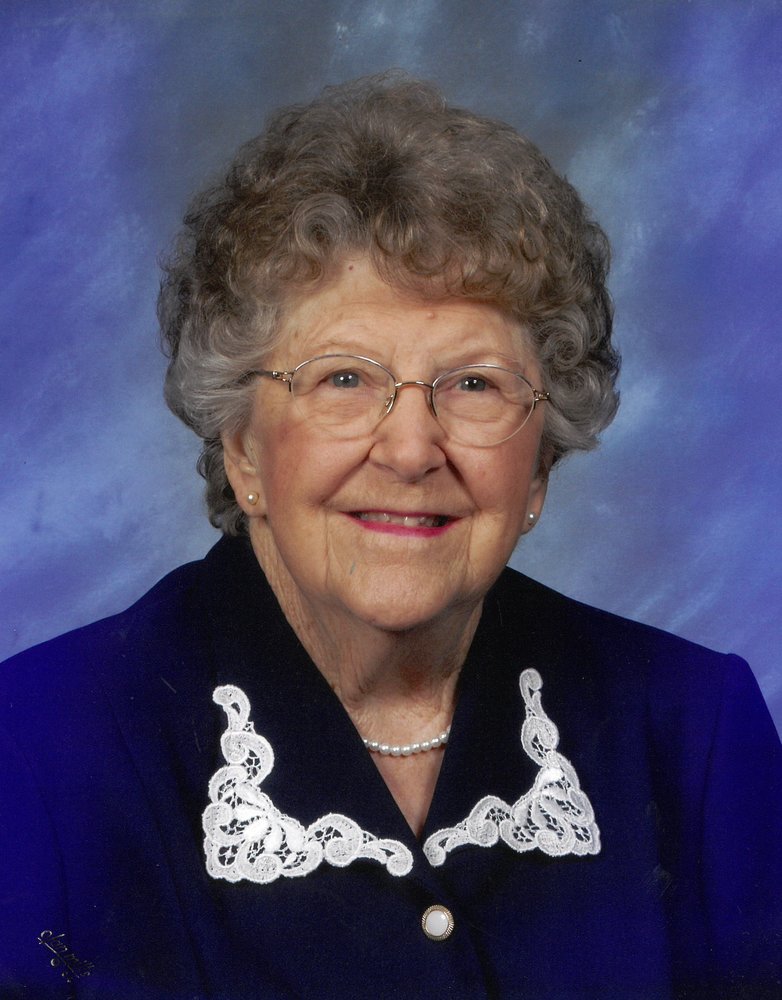 Jane graduated from Washington County Hospital School of Nursing in 1939 as a Registered Nurse. She worked at Fairchild Aircraft during World War II. Later she owned and operated Valley View Nursing Home in Middletown, Maryland with her husband until 1966. In 1967 they purchased Lake Padgett Village, and upon moving to Florida in 1968, they expanded the Village and operated it until they retired in 1983. During this time, Jane also worked as a nurse at St. Joseph’s Hospital in Tampa for several years, and later worked at the office of Dr. Joel Mattison, MD.

Jane enjoyed travelling with her husband, and together they visited every state in the US. They also visited every country in Europe, plus China, Japan, Egypt, Russia, Panama, Israel, Australia, New Zealand, Canada, Mexico as well as many islands.

Jane was a woman of faith, and an awesome example for all of us. She was kind-hearted, humble, smart, pretty, generous, and we are all blessed and thankful to have had her as part of our lives.

A Funeral Service will be held at 10:00 AM on Wednesday, March 18th at First United Methodist Church, Lutz, followed by interment at her final resting place at Trinity Memorial Gardens, Trinity.

In lieu of flowers, donations may be made to Christian Social Services, PO Box 783, Land O Lakes, FL 34639.

Share Your Memory of
Jane
Upload Your Memory View All Memories
Be the first to upload a memory!