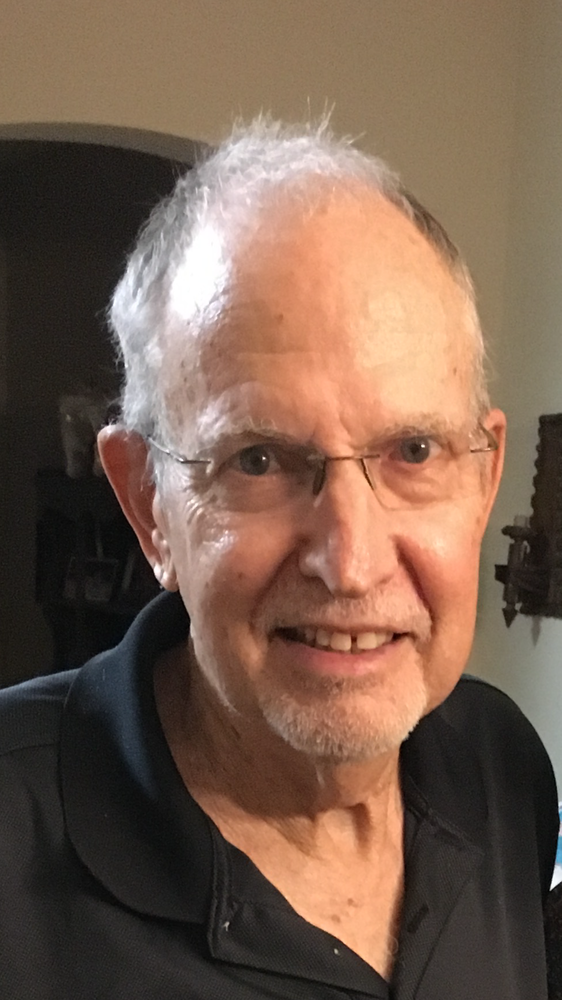 James “Jim” Beazel, 76 of Land O’Lakes, passed away March 8, 2020. He is survived by his beloved wife of over 56 years, Donna; son and daughter-in-law, Michael and Fidelia; daughter and son-in-law, Marti and Brian; 2 brothers, William and David Beazel. Also surviving are 6 grandchildren, Brittany, Courtney, Kimberley, Ashley, Alexander and Sophia and 5 great-grandchildren, Kyleigh, Joseph Lee, Kamden, Paisley and Jaylen. Jim was a retired Air Force veteran and worked as a budget analyst for many years; he was also a Mason and Shriner, attended Tampa Bay Presbyterian Church, was an avid golfer and loved milkshakes. A Memorial Service will be held on Sunday, March 15, 2020 at 1 o’clock pm at Loyless Funeral Home 5310 Land O’Lakes Blvd. Land O’Lakes, Florida 34639 with military honors being rendered at that time. He will be placed at Florida National Cemetery at a later date. The family has entrusted care and services to Loyless Funeral Home.

To send flowers to the family or plant a tree in memory of James Beazel, please visit Tribute Store
Sunday
15
March