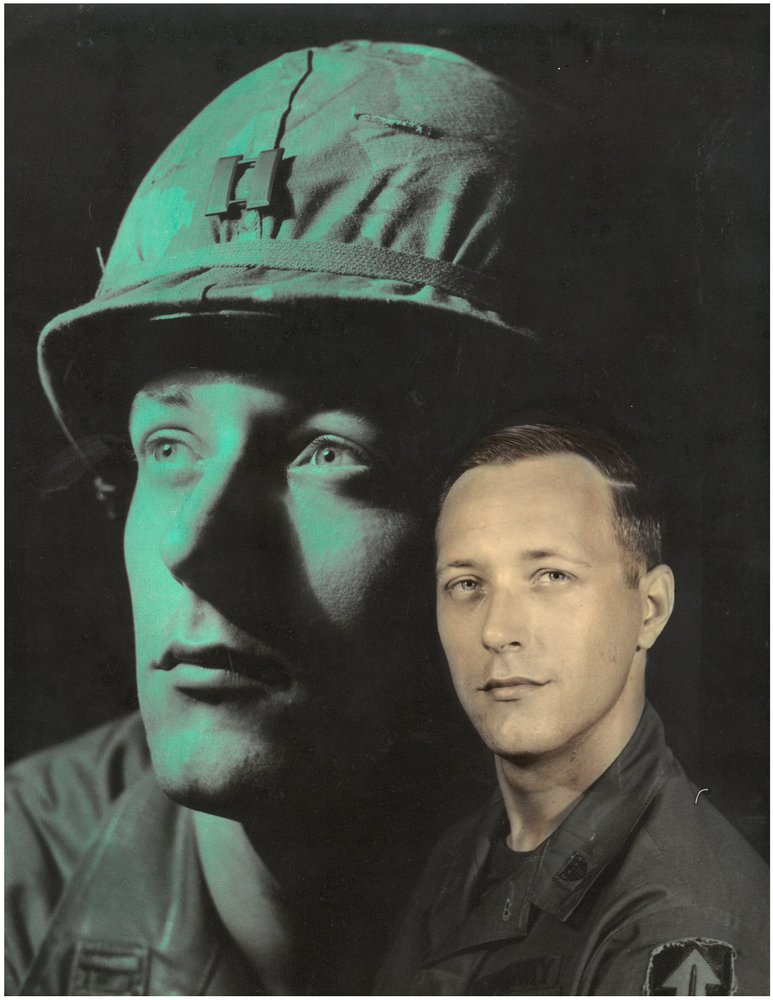 "William (Bill) Carl Bartel, Jr. passed away peacefully on February 24, 2020 at the age of 74.  He was born in Cleveland, OH on April 20, 1945 and moved to Florida in 2005.  Bill began his military career in ROTC at Kent State University where he earned a Bachelor's Degree and entered military service as a 2d Lieutenant in 1967 serving for 24 years (active and reserve).  He retired as a Lieutenant Colonel and was a Vietnam Vet.  Bill received his Master's Degree from Florida Institute of Technology.  He then worked for the Department of the Army and Department of Defense as an accountant to complete his Federal career.  Bill enjoyed traveling, especially trips featuring wildlife (Galapagos, Antarctica, Africa), woodworking, playing pinochle and other card games and water sports (fishing/skiing).  He is preceded in death by his son Jeffrey Scott Bartel and his parents William Sr and Anna Bartel, siblings Edward Bartel, Ruth Clark, Ann Telfer and Paul Bartel.  He is survived by his loving wife of almost 53 years, Dolores (Laurie), brother Carl Bartel (Martha), grandchildren Nickolas and Julie and numerous nieces, nephews and great nieces and nephews.  In lieu of flowers please consider donations in his memory to Gulfside Hospice where he volunteered for years."

*Services have been post-poned untill a later date as requested by family.

To send flowers to the family or plant a tree in memory of William Bartel, please visit Tribute Store