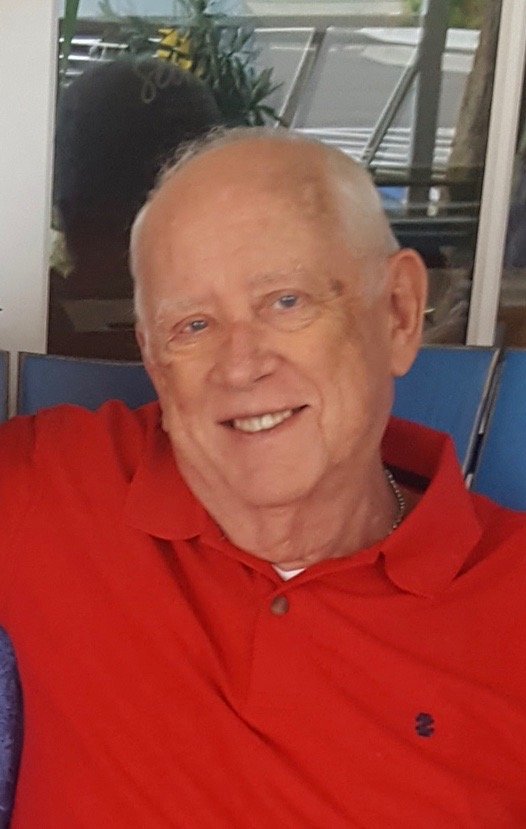 Donald Lawrence Salwoski, age 78 of Land O’ lakes, Florida, passed away on Tuesday, February 18th after his long-fought battle with leukemia.  Don was born in Detroit, Michigan and moved to Land O’ lakes, Florida in April 2014. He started a life of traveling with his service in the Army where he spent a lot of time in France.  Don retired from Ford Motor Company where he worked as a pipefitter.  He enjoyed traveling the world and loved to share his account of meeting the Dalai Lama.  Don used his talent of photography to catch many special moments throughout his life.  Don loved his family and enjoyed spending time sharing stories around the fire.  He was a creative author and his family will cherish his published book, “The Book of Don”. Many of these stories involve the multiple shipwrecks he dove on, and he even presented “Shipwrecks Surrounding Drummond Island” to a standing room only crowd.  He volunteered with the American Red Cross during the aftermath of Hurricane Katrina and beyond.  Don attended the North Tampa Church of Christ.

In lieu of flowers, donations can be made in memory of Donald Salwoski to Gulfside Hospice Services located at 2061 Collier Parkway, Land O’ Lakes, FL 34639. https://www.gulfside.org/make-a-gift.html

To send flowers to the family or plant a tree in memory of Donald Salwoski, please visit Tribute Store