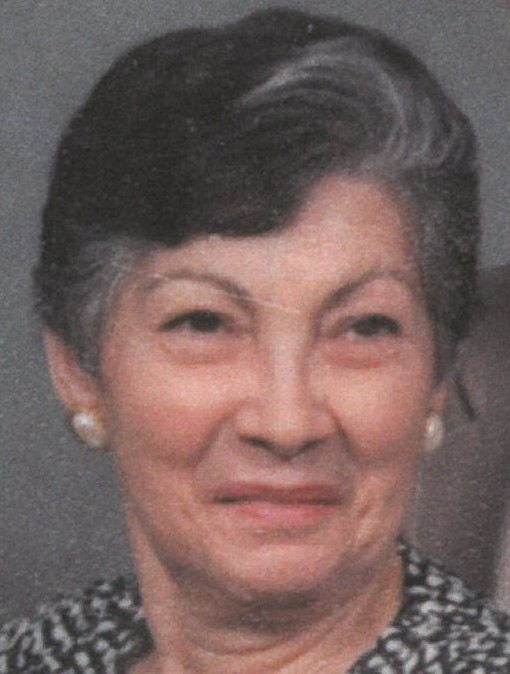 She was born in Cabo Rojo, Puerto Rico. She moved to Bronx, New York where she met, and married in 1953, her husband, Raymond. Later, in 1992, she and Raymond moved to Florida from Connecticut.

While in Connecticut, Angela worked as an assembler with Quantum in Wallingford.  Here in Florida, she was a member of Our Lady of the Rosary Catholic Church in Land O’ Lakes.  Angela enjoyed crocheting and spending time with her family.

In lieu of flowers, please consider donations to Alzheimer’s Association.

To send flowers to the family or plant a tree in memory of Angela Rivera, please visit Tribute Store
Thursday
20
February

Share Your Memory of
Angela
Upload Your Memory View All Memories
Be the first to upload a memory!
Share A Memory
Send Flowers