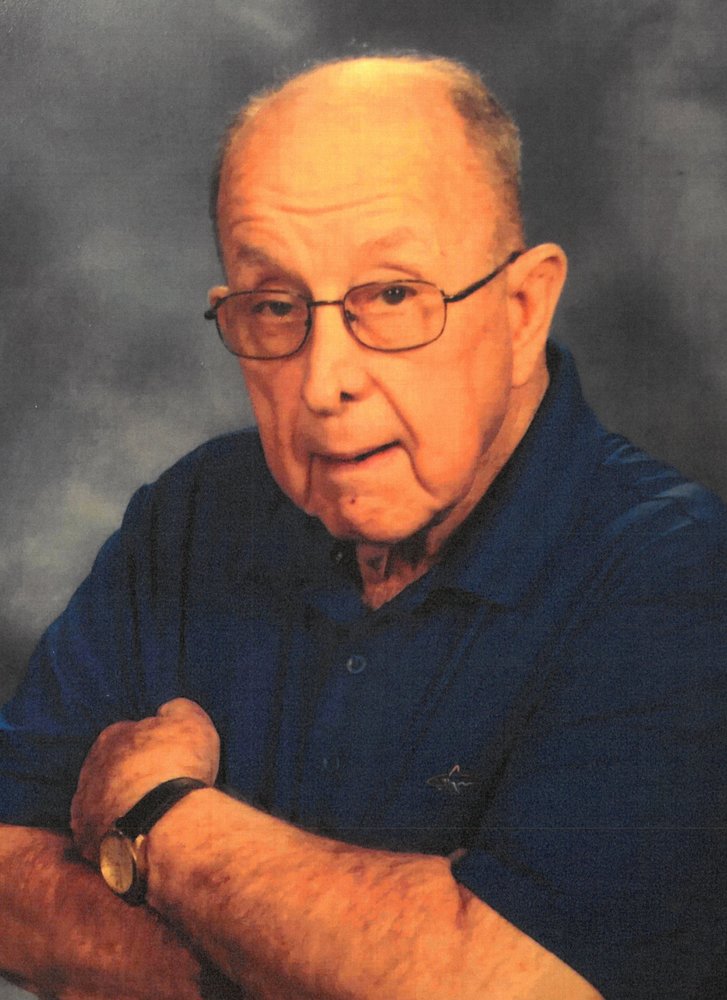 PADGETT, Robert Carlton, 78, of Tampa, Florida, passed away peacefully on Sunday, February 2, 2020. He was born and raised in Alexandria, Virginia.

After graduating from High School he enlisted in the Air Force and was stationed in New Mexico. He was discharged just before his father died. He began his career in banking while attending night school. He worked for DOD, Military Traffic Management Command as a Traffic Management Analyst and retired after 37 years.

Some of the courses he took throughout his career were at the Coast Guard Academy in New London CT, University of Michigan, and Ft. Eustis in Newport News, VA. Throughout his career he traveled extensively through the United States and overseas. He spent one year in Saudi Arabia working on clean up after the war.

He married the love of his life in 1966. They lived in Sterling, Virginia until they retired in 2004. They had two sons Scott and Chris. He loved being a father and was very proud of his sons. He loved coaching Baseball and Soccer.

Carol and Bob retired to Florida in 2004, following their oldest son and baby granddaughter Emily. Their grandson Ryan was born in 2006.  He dearly loved his grandchildren and never missed a chance to see them and attend their activities.

In retirement Bob played golf, volunteered at the VA and  worked for Pasco County Supervisor of Elections, all places where he could interact with people. He was a member of  The National Transportation Association at McDill AFB. He belonged to several Gourmet Clubs and was best known for his fabulous desserts.

Carol and Bob lived in Lake Bernadette from 2004 until 2018 when they sold the house due to Bob’s illness. Bob had bypass surgery in in 1983 and was told he would live 5 years. He exceeded all expectations living 35 year after the surgery. In 2015, he was diagnosed with several types of Dementia the worst being Aphasia which robbed him his ability to talk.  As the disease progressed he lost connections with his loved ones and the disease robbed him of his memory. He was so brave and never complained. During the time Bob was sick we attended two amazing Support Groups. One was led by Eileen Poiley at The USF Byrd Institute and Memory Cafe led by Dr Cate. We will miss him and our lives will never be the same. However, we are comforted just knowing he is finally free from this terrible disease.

Bob is preceded in death by his parents Elwood and Laura Padgett; his older sister Jeanette and younger brother David, his parents-in-law, Irene and Raymond Stoner.

He is survived by his wife, of 53 years, Carol; sons, Scott and Chris, daughter in law, Sara and two grandchildren Emily and Ryan, brother in law, Ron and niece Laura Ann.

A memorial Service will be held at 2:00 PM on Friday, February 7, 2020 at St James United Methodist Church, Tampa.

In lieu of flowers, please consider donations, in memory of Robert Padgett, to the Hillsborough County Alzheimer’s Association or the USF Health, Byrd Alzheimer’s Institute.

Words of comfort may be expressed for Robert's family by clicking “Add Condolence”.