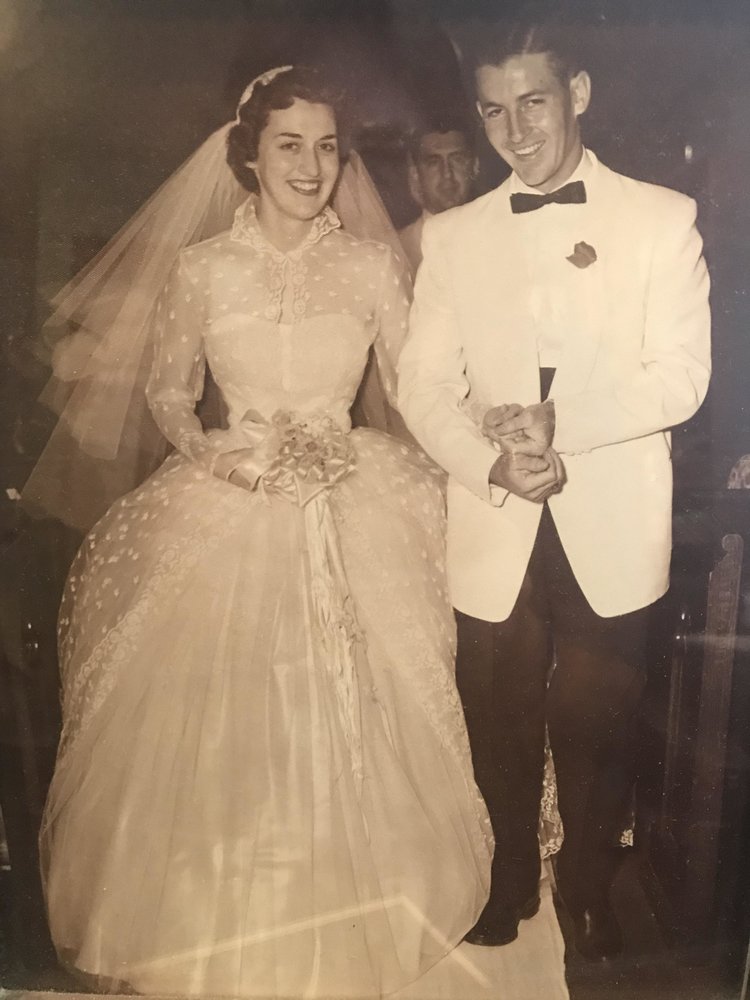 Crawford, George Wayne, age 90, of Tampa, Florida and beloved husband of 59 years to the late Alma E. Crawford, went to be with the Lord on January 10, 2020. Born on October 1, 1929 in Hydro, Oklahoma to parents, Willie Lee and Fred Crawford, Wayne grew up on a farm where his parents raised wheat and cattle. He was an accomplished high school and American Legion baseball player. He graduated from Oklahoma A&M (now Oklahoma State University). While in college, Wayne was drafted and enlisted in the US Army, attending basic training at Ft. Knox, KY in the 3rd Armored Division. Wayne entered the Leadership training program and was appointed to Infantry Officer Candidates School (OCS) at Ft. Benning, Georgia. Upon graduation, he was assigned to the Ft. Sill Artillery Base at Lawton, Oklahoma before deploying to Korea and joining the 27th Regiment of the 25th Infantry Division (Wolfhounds).

After serving our country with honor, Wayne was discharged from the army in December 1954 and married the love of his life, Alma Mills, also an Oklahoma State University graduate on July 16th, 1955. Wayne was employed by Industrial Risk Insurers (IRI) of Hartford, Connecticut on February 14th, 1955 as an engineering inspector. His 39-year career with IRI took him and his family to St. Louis, Missouri, Tulsa, Oklahoma, Kansas City, Missouri, Chicago, Illinois, San Francisco, California and back to Hartford Connecticut where he was Manager of the Eastern Region. Shortly thereafter, he was elected Executive VP and became President & CEO in 1985.

Upon Wayne’s retirement in 1994, he and Alma moved to Tampa, Florida to be closer to his family and to pursue his love of golf on a year-round basis where he eventually scored his first of two hole-in-ones in 2008 at age 78. He was an active member of Lake Magdalene United Methodist Church and a devoted husband, father, and grandfather.

At Wayne’s request, there will be no public service and his final resting place will be at Florida National Cemetery in Bushnell.

To send flowers to the family of George Crawford, please visit Tribute Store

Share Your Memory of
George
Upload Your Memory View All Memories
Be the first to upload a memory!
Share A Memory
Send Flowers