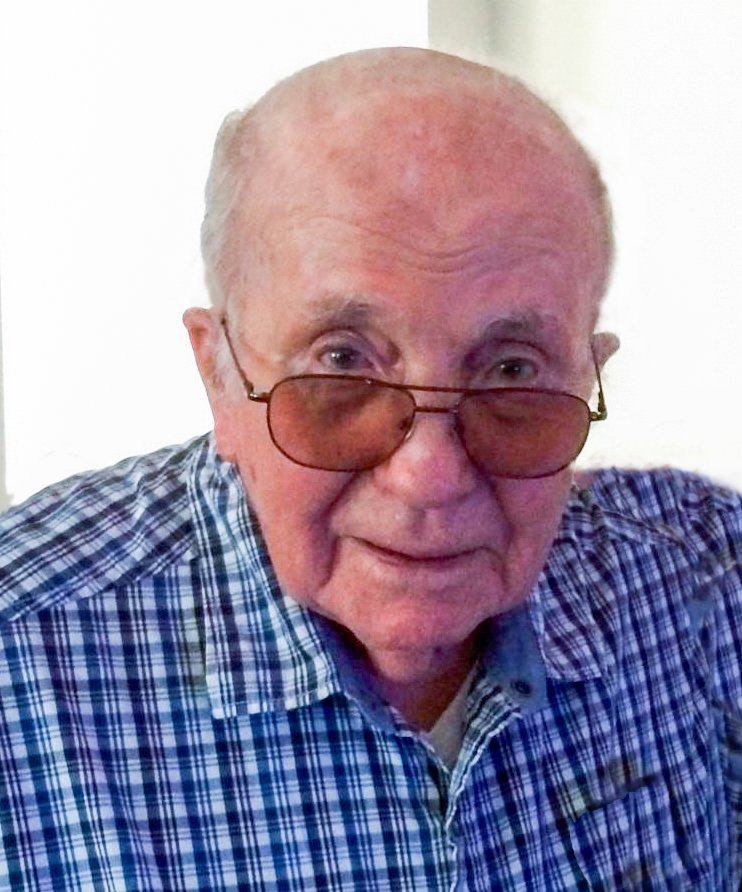 José Luis Calabria Vazquez, 97, of Land O’ Lakes, Florida, passed away on Friday January 10, 2020.  He was born in Ponce, Puerto Rico and raised in Panama, Costa Rica and Puerto Rico.  He moved to Florida from San Juan, Puerto Rico, in 1993, when he retired from a successful career as a corporate attorney.  José proudly served in the United States Army during WWII and upon his return to civilian life studied Business Administration and pursued a master’s degree in Finance.  Before becoming a lawyer, he was employed for a long time with the Puerto Rico Economic Development Company (“Compañía de Fomento Cooperativo”) and in the 1950s worked closely with then governor Luis Muñoz Marín helping him implement his business development policies.  This experience served him well when he graduated from law school in 1964 and set up his private practice specialized in counseling American and foreign companies doing business in Puerto Rico.  Following the approval of Section 936 of the U.S. Internal Revenue Code – a law that for almost 30 years provided important tax incentives to those companies – José became one of the leading experts on this provision.  In the late 1970s he joined what would later become Martinez, Odell & Calabria, one of the top law firms in Puerto Rico during the 1980s and 90s.  After his retirement he enjoyed golf, reading, politics and current events, and most of all – spending time with his family.  He is preceded in death by his loving wife, Nereida Seda Calabria. He is survived by his son, Jose Luis Calabria Jr., and daughter-in-law Marielle Aquino-Calabria; daughter Nilsa N. Calabria and son-in-law Jose Hernandez-Sosa; daughter Vivian I. Calabria and grand-dog Popcorn; grandchildren, Jose Emilio (“Joey”), Jorge Luis and Marielle Calabria and Ilsa and Diego Hernandez-Calabria; two great grandchildren, James and Colin Calabria; niece, Barbara Miller; and niece Yolanda Jarquín-Negrón and nephew-in-law Albert Negrón. A memorial service will take place at 7:00 pm on Thursday January 16, 2020 at Loyless Funeral Home in Land O’ Lakes. The family will receive visitors one hour prior to service. Interment featuring military honors will take place at the Florida National Cemetery at a later date.

Share Your Memory of
Jose
Upload Your Memory View All Memories
Be the first to upload a memory!
Share A Memory
Plant a Tree