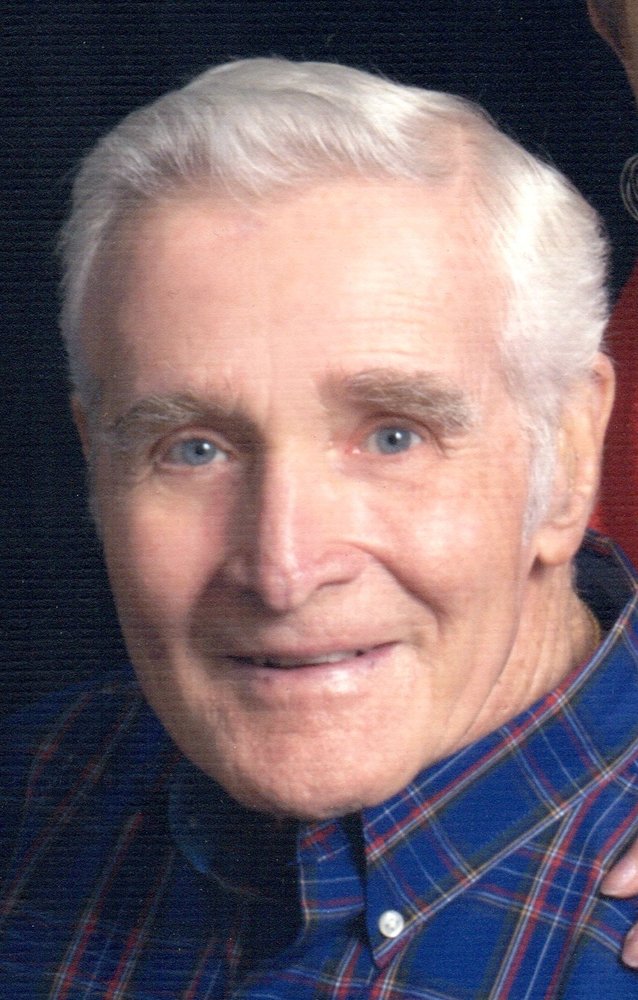 Donald Lee Farage Sr., 85, passed away in his home in Land O Lakes FL, on January 10, 2020.  He proudly served his country in the US Navy on the U.S.S. William M. Wood, DDR 715, during the Korean Way.  After leaving the Navy he had a successful career in banking and finance, he then chose to teach and mentor young students in the community schools of Knoxville TN.

He was preceded in death by his parents and brother, Alvin Farage.  He is survived by his wife, Margaret Dickson Farage, sister, Barbara Datz (Ray), sons Donald Farage Jr. (Alicia), and John Farage (Angela), and grandsons Nicholas Farage and Christopher Farage.

He was a member of his local Rotary club, Shriner lodge and VFW.  He loved working with his hands restoring antique clocks and automobiles.  He was also a woodworking craftsman.

He will be laid to rest in Barrancas National Cemetery on Wednesday, January 22nd.  A short visitation will be held from 9:30am to 10:30am at Harper-Morris Funeral Home in Pensacola, FL., followed by the graveside service at 11am which will include full Navy Honors.  In lieu of flowers, please make a donation to a charity of your choice in his honor.

To send flowers to the family or plant a tree in memory of Donald Farage, please visit Tribute Store
Wednesday
22
January