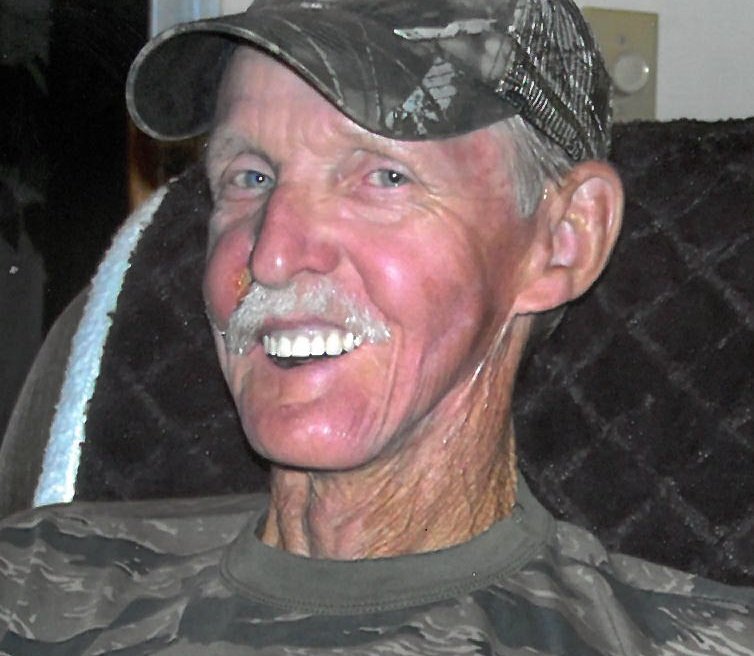 TATE, Dennis Earl, 72, of Land O' Lakes, Florida passed away November 10, 2019. He was born in Palmer, Tennessee and moved to Florida in 1957. Dennis was Baptist in faith and was a member of Rome Baptist Church in Tampa. He graduated in 1965 from Chamberlain High School and proudly served in the US Army from 1965-1971. After leaving the service, Dennis worked for Graybar Electric and Robertson Electric companies. He was eventually self-employed for many years before working for Temple Terrace Golf Course for 10 years. His favorite past times included fishing, boating, playing golf, and country western dancing. He also loved to go camping and travel around the country. Most importantly, he was an avid Bucs fan from the start of the franchise until the end of his life. He is survived by his loving wife of 48 years, Becky Tate; his son, Darin Tate; his daughter, Frances Tate; grandchildren, Shalyn and Christopher; mother, Ollie Tate; brothers, Lloyd Tate and Clark Tate (Linda); niece, Audra; and nephew, Lloyd Allen.

In lieu of flowers, please make donations in Dennis' name to: Gulfside Hospice at: https://www.gulfside.org/make-a-gift.html

Light Refreshments will be served after the memorial service in the Church Fellowship Hall.

Share Your Memory of
Dennis
Upload Your Memory View All Memories
Be the first to upload a memory!
Share A Memory
Send Flowers