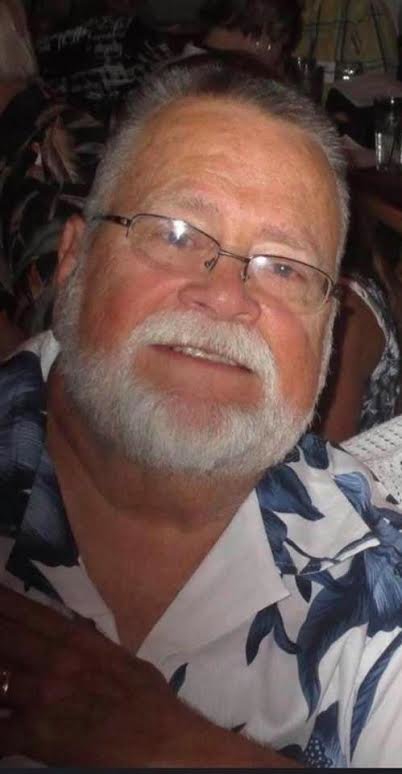 James Justice Hall, Jr., 71 of Lutz, Florida passed away November 1, 2019. He is survived by his wife of 40 years, Elaine; 2 sons, Scott and his wife, Danielle and Michael; his sister and brother-in-law, Vicky and Bill Gorman. Also surviving are his grandchildren, Riley and Matthew. He was predeceased by his parents, J.J. and Lois Hall, and also his son, Joseph. He was a corporal serving in the United States Marine Corp and was an honorably discharged Vietnam veteran. Jim worked hard his whole life, but when he retired, he promised God that he would now work for him. Jim was involved in various mission trips to Oklahoma, North Dakota, South Dakota and Kentucky. He became a chaplain with the Florida Baptist Disaster Relief and ministered to victims of 2 hurricanes in Louisiana. He served his church as a deacon and a Bible Study teacher. But he found his greatest passion in the Kairos Prison Ministry. He ministered to the inmates at Zephyrhills Correctional Institute for many years and served on a team trying to start a Kairos ministry in Hamilton County, Florida and more importantly, to death row inmates at the State Prison in Starke, Florida. Jim always felt everyone, no matter who, needed to hear the story of God’s gift of Salvation.

His funeral service will be held on Saturday, November 9 at the First Baptist Church of Lutz with family receiving friends from 10-11 am and services beginning at 11.