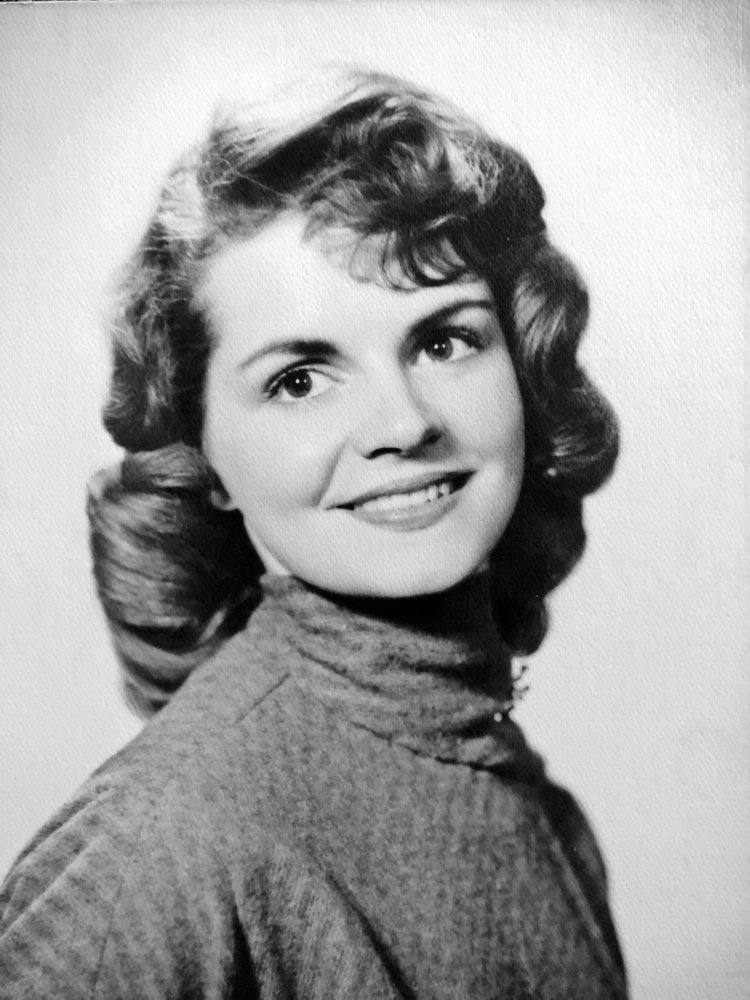 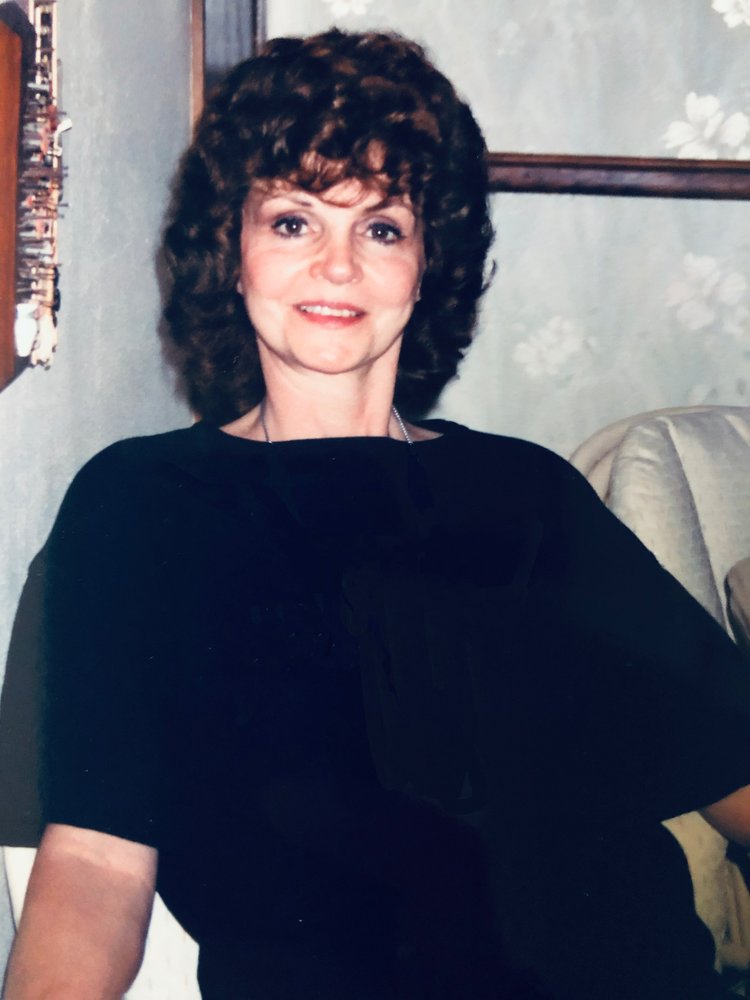 On October 26, 2019 Barbara Louise (Hayes) Howard of Tampa Fl, formerly of Montrose PA, was called home peacefully with her family at her side. She was 85 years young.

Barbara was born to Lester and Miriam Hayes in Binghamton New York. Her childhood was spent exploring the mountains and streams in the Birchardville Township nestled in the Endless Mountain area of Pennsylvania. She also loved riding horses, especially her beloved Dolly, and caring for various farm animals, usually the runts.

In 1951 Barbara graduated from Montrose High School where she was already admired for her artistic abilities. She was an exceptionally gifted artist, a talent passed to her from her father and which she passed to several of her children and grandchildren. Any piece of paper laying around the house would often be filled with her drawings, usually consisting of people or horses. She could draw, paint, and create anything. She had a special gift with painting portraits as she had the uncanny ability to capture the “life” in the eyes of the person she created on canvas. She blessed many families of portraits of their loved ones and several portraits painted by Barbara graced the walls of a local church and numerous homes.

Her talents stretched beyond drawings and paintings to building and landscaping. One of her best creations was a working waterfall in her back yard with a stream, two ponds (the fish were fighting), and a little bridge over the stream. Over the years you would often find her sitting in her backyard drinking coffee, feeding her fish, and enjoying the cascading water as it fell down the waterfall, traveled through the stream and into the ponds.

Barbara was a single parent for most of her life, raising her children to adulthood on her own. She also enjoyed helping with her grandchildren and loved to pick them up from school, go to their recitals, games, and just spending time with them. She was blessed late in life with a wonderful husband, John, and his beautiful family.

Barbara was preceded in passing by her brother George Hayes, and sisters: Joan Roberson, Edith Brigham, and Judith Maloney.

In lieu of flowers, donations can be made to Amazing Love Ministries at amazinglovemin.org

Share Your Memory of
Barbara
Upload Your Memory View All Memories
Be the first to upload a memory!
Share A Memory
Send Flowers