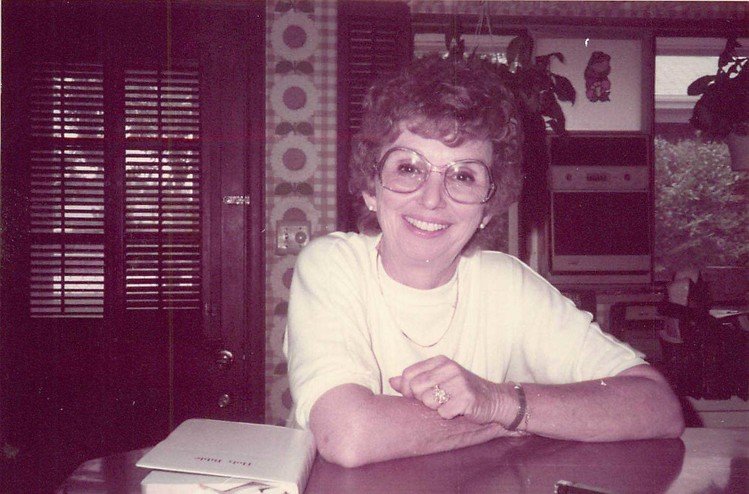 Elizabeth "BeBe" Klibbe, 93 of New Port Richey, passed away Saturday, October 5th, 2019. BeBe is survived by her sons and daughters-in-law, William "David" and Eileen Langston, Jr., Jon "Christopher" and Karen Langston; daughter and son-in-law, Lindsay Rebecca "Becky:" and Stephen Plunkard; and her step-son and daughter-in-law, Mark F. and Jennifer Klibbe. Also surviving are 12 grandchildren and several great-grandchildren. She was predeceased by her husbands, Lt. Col. William Langston, Col. Frank W. Klibbe and her daughter, Paige. Elizabeth was truly a diverse lady. She and her husband Bill were the owners of Gamble's House of Fabric Stores in Aurora and Denver, Colorado,  taught sewing, owned a Swiss Colony Store in Buckingham Square in Lauderdale Lakes, Florida, she  was a cattle rancher, among other ventures and adventures. She also once lived on a 44 foot PaceMaker Boat in Lighthouse Point, Florida. BeBe had an excellent sense of humor, was extremely supportive of both of her husbands as well as her children, loved to entertain, was an amazing cook, involved in the Officers' Wives Club with both husbands and the Red Cross Dispensaries around the world. A Celebration of Elizabeth's Life will be held on Saturday, October 26th at 2 o'clock pm at Loyless Funeral Home 5310 Land O'Lakes, Blvd. Land O'Lakes, FL 34639. She will be buried at a later date with her husband, Col. Frank W. Klibbe at Florida National Cemetery.

Share Your Memory of
Elizabeth
Upload Your Memory View All Memories
Be the first to upload a memory!
Share A Memory
Send Flowers