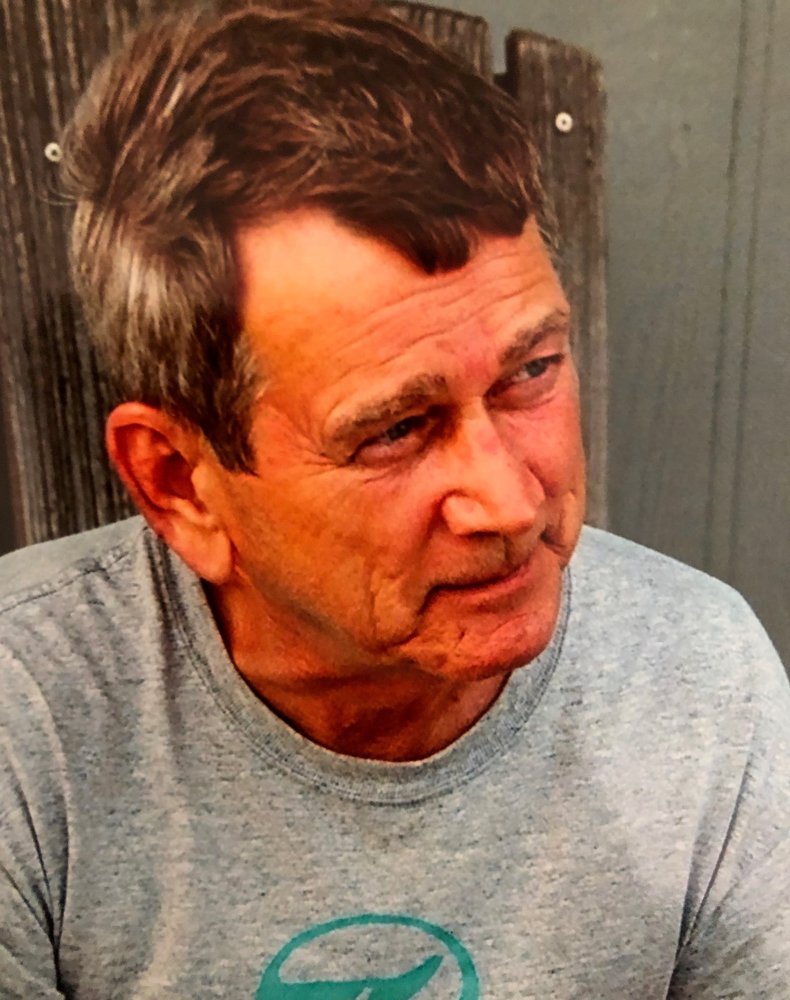 KUK, John Timothy (“Jack”), 72, of Clermont, Florida passed away on July 27, 2019. Jack was born in LaPorte, Indiana and moved to Miami, Florida in 1972, shortly after completing a four-year stint with the Army in Korea. He joined the Miami Dade police force in 1972 where he worked for nearly 30 years, retiring as a Sergeant. Jack found himself involved in multiple police investigations some made famous by the “Miami Vice” TV show. Shortly after starting with the police force, Jack joined the Air Force Reserves and remained active until he retired as a Lieutenant Colonel at age 60. The Air Force called him back to active duty shortly after 9/11 and he was stationed at the Pentagon for two years as a member of the Air Force Office of Special Investigations. Jack held a bachelors degree from Indiana State and later earned two master’s degrees, one in history and the other in criminal justice.

Jack is survived by his wife of 31 years, Joanne, and his daughter Alexa (23). A Catholic Mass celebrating Jack’s life will begin at 10:00 AM on Friday, August 9, 2019 at St. Mary Catholic Church, 15520 North Boulevard, Tampa, FL. 33613. The family will receive friends at St. Mary Church 30 minutes prior to the start of Mass. In lieu of flowers, please consider a contribution to the “Jack Kuk Gift for Life” at St Jude Children’s Research Hospital (http://giftfunds.stjude.org/jackkuk).

To send flowers to the family or plant a tree in memory of John Kuk, please visit Tribute Store
Friday
9
August