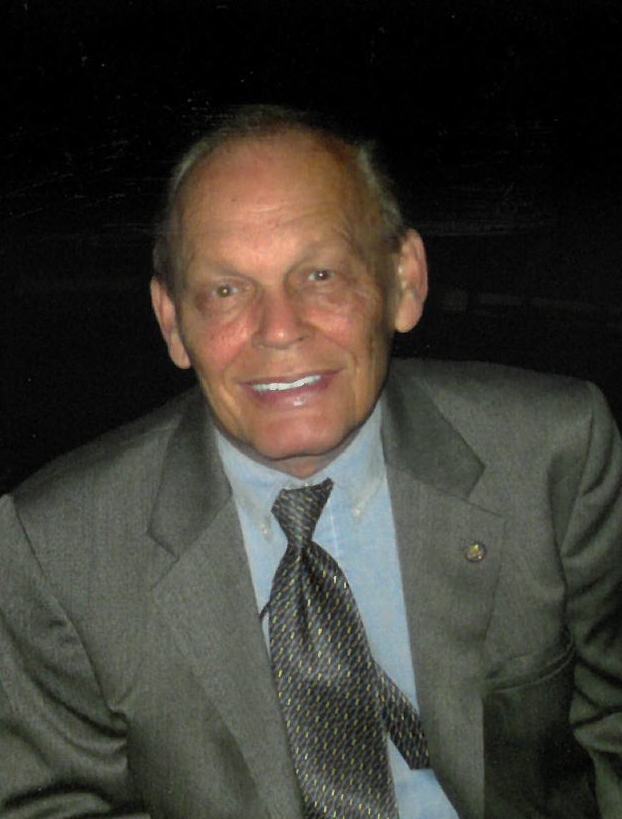 BIZUP, Robert Allen, 79, of Lutz, Florida passed away June 26, 2019. He was born in Chicago, Illinois and moved to Lutz in the mid 80's. He proudly served his country in the US Army from 1963-1965. He worked for the Veterans Administration for 39 years, and finally retired in 2005. He is predeceased by his parents Andrew an Florence Bizup. He  is survived by his loving wife of almost 50 years, Carol Bizup; brother, Richard (Nancy) Bizup; brother in law, Charles (Shelley) Sostak; five nieces and nephews; and fourteen great nieces and nephews. He was loved by his family, friends,and neighbors and will be greatly missed.